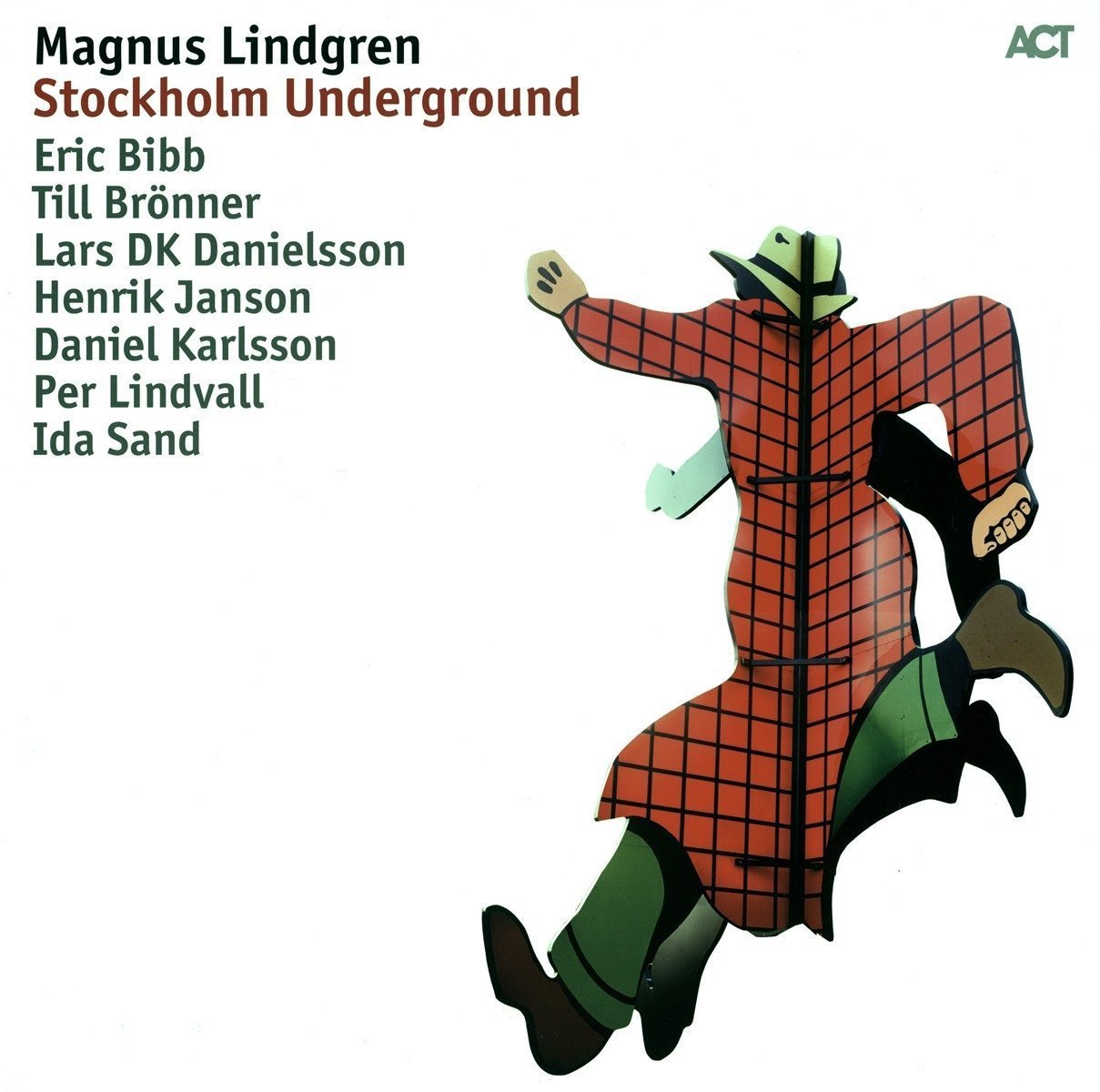 You’re a detective in New York in the 70s and the captain’s asked you to investigate some cats in the hood who’ve been causing trouble. He sends you to Magnus’s, the hip club where the black dudes and white cats hang out. You walk in; it’s smoky with the smell of reefer, lots of people are in paisley (probably purple), dancing; the disco lights are flashing and there’s cool, soulful but slightly dated 70s jazz/funk/soul music playing. Then you wake up and you’re not in a movie after all…

Never fear, you can at least recapture the music with this rather epic new album from Magnus Lindgren, saxophonist and “probably” the best jazz flautist in Europe (say the Press notes).

Producer Siggi Loch came up with the idea: a tribute to jazz flutist Herbie Mann’s 1969 album Memphis Underground, listed by Rolling Stone in 2013 in the 100 best jazz albums of all time.

Lindgren’s album features only one track from the Mann album, Chain Of Fools and they’re mostly his own songs, a cover of A Whiter Shade of Pale being the chief exception.

Opener Fluting covers all the ground: 70s disco jazz funk with some cool flute playing, a powerful groove and a spoken word / sung section from blues/jazz player Eric Bibb, who lives in Sweden.

Penny Blue is next, with a slower but sure funky groove, and the flute taking off on an easy listening solo, given some funk by heavily breathed / scat sections in the otherwise gentle meandering flute line.

Then comes a smouldering, funky cover of Chain Of Fools (also a Grammy-winning hit for Aretha Franklin), with Ida Sand providing the vocals.

It would be easy to dismiss this as a slightly pointless cover of cheesy/easy listening 70s music but it’s an affectionate tribute to a genre by world-class performers and it works.