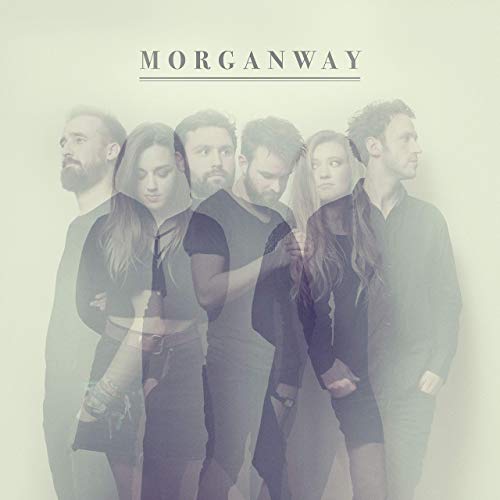 At the start of their career are Morganway, a six-piece from East Anglia; success surely beckons.

Founded by twin brothers Callum (vocals, guitar, bass) and Kieran Morgan (lead guitar, backing vocals) they sound like they’re from California, about 1976 … down on the surf, just after those Fleetwood Mac fellows from England switched from blues to soft rock and made a few quid.

This is not West Coast rock, though: it’s got the smoothness of that genre but mingled with folk/roots and the overall sound more Americana.

Having said that, opener My Love Ain’t Gonna Save You does echo Fleetwood Mac in their pomp, fiddle aside, with a slick sound, steady drums and harmony.

Let Me Go channels Bryan Adams’ Run To You in its intro but becomes a driving pop tune that’s between Mac and Billy Idol. You Can Only Die Once is a stereotypical rock tune, and none the worse for it, though it hints that Morganway would be more than happy to wear tight trousers, lacey shirts and big hats should success come calling. Later on, Hurricane is similar, with singer SJ Mortimore giving it both barrels, not to say a full complement of lungs.

Of the rest, we like the Saw Doctor-ish London Life (which also has echoes of Sniff n The Tears) and the cheery I See People — like many tracks on here, it’s suggestive of old songs you can’t quite place.

A quality album of driving tunes, soft rock and harmony, with the added twist of the violin and some decent guitar work, especially in the Pink Floyd-ish Frozen In Our Time.

Worth checking out, this is on their own label. See morganway.co.uk