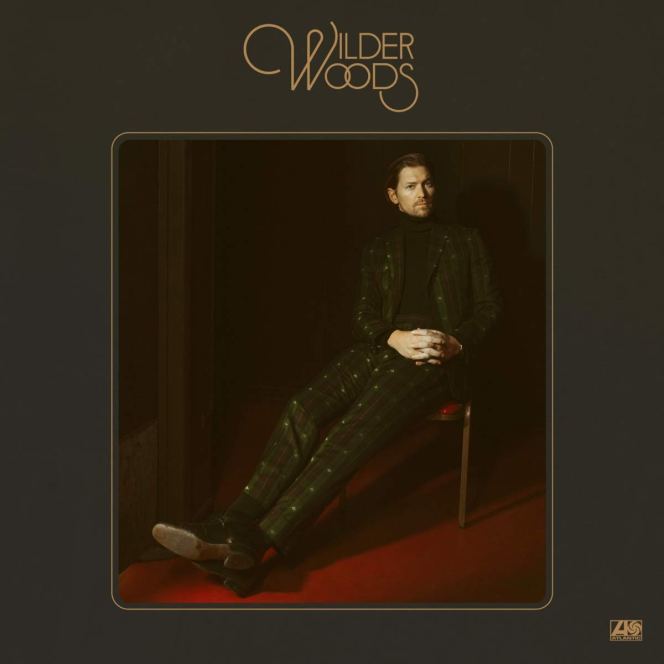 Wilder Woods is Bear Rinehart, the lead singer of Needtobreathe (us neither) and the album is named after his two sons — Wilder, (3), and Woods, (1). Sweet.

Rinehart can write a song and knows how to arrange his instruments, and this is a rich, luscious set of songs. We were expecting something indie but it’s bluesy and soulful, boosted by Rinehart’s honeyed voice. There are some livelier moments worthy of blues guitarist Gary Clarke Jnr.

The songs fall into several categories: soulful pop such as opener Light Shine In and Sure Ain’t; purer soul tracks such as Mary You’re Wrong and Hillside House, and then more full-on electric blues guitar numbers such as Electric Woman and Feel.

It’s a blurred line of course, and Sure Ain’t sees the first electric guitar outbreak.

It’s a little unadventurous and — electric guitar outbursts aside — chilled.

A superbly crafted piece of work and Rinehart must be proud of it.