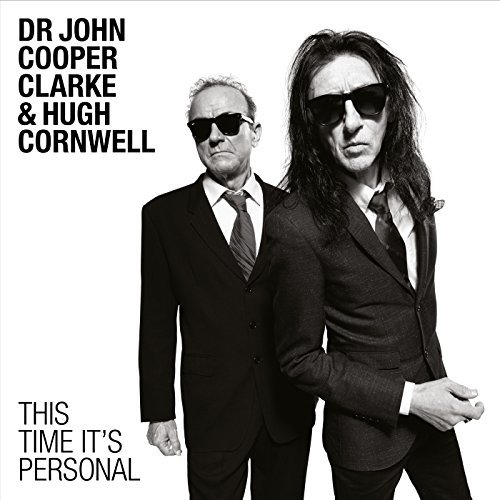 The original new wave poet and Strangler produce an album of their favourite tunes. Given that an early Stranglers classic was Walk On By it’s perhaps no surprise; what is a surprise is how good Cooper Clarke’s voice is; think Richard Hawley.

Nearly as good as Walk On By is their cover of MacArthur Park, which is the song that gave Cornwell the idea: “I was drunk one night, and listening to MacArthur Park, and got this bizarre idea, ‘Wouldn’t it be weird, John with his very distinctive voice doing that song?’” he told us via a Press release.

Elsewhere, the songs that force Dr John to sing are the best: It’s Only Make Believe is heartfelt and Spanish Harlem is also a standout.

The ones where he talks go a bit karaoke, such as Way Down Yonder In New Orleans though, having said that, the slower Johnny Remember Me works well. Maybe one for Stranglers/Cooper Clarke fans only but a good collection of classics done differently.