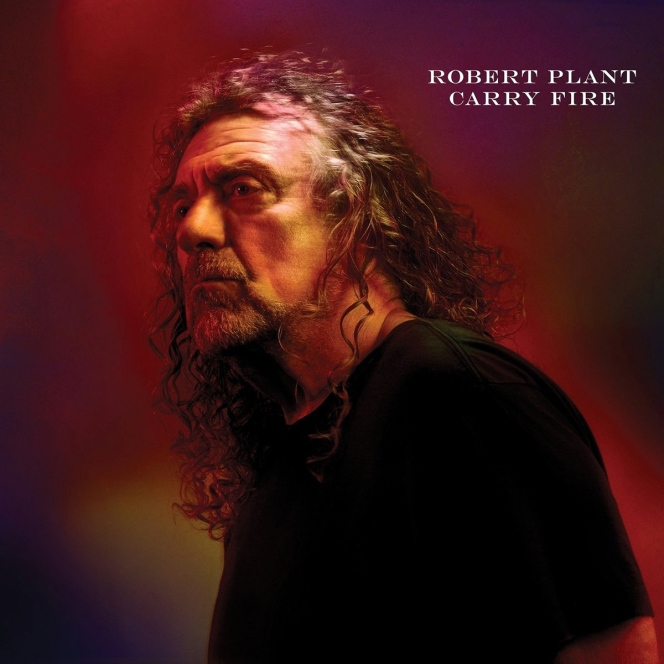 We’ve been giving Robert Plant money for 40 years, so we’re rocking out around the zimmers to this (and it’s the 200th review we’ve written this year, go us!).

A decade or so ago, we read that Plant expected to lose his record deal and sell purely to his fanbase; then came Alison Kruze and the Zep reunion, diverting from that slow end to his career. He’s now back on track for the happy decline.

This is the kind of album that his fanbase loves. Opener The May Queen is archetypal gentle late-era Plant, a world music drone with a blues influence, and possibly a splash of Honeydrippers.

New World opens with a riff that’s semi-classic Zep but is a nice mid-tempo melodic rock song, and, well: pretty much all the rest is the same, Plant singing softly and the music low key. What lifts him into a league of his own is his love of African music and rhythm, and folk/roots in general. He sounds nothing like your average ageing rock singer heading into retirement. No rock clichés and chugging guitar here; instead we get world, Seth Lakeman on violin and a sitar solo.

The lyrics are typical Plant semi-nonsense, written to sound good in a song, though not all: New World is about immigrants taking and “educating” the locals; it may even be an apology for Immigrant Song and its “We come from the land of the ice and snow … We are your overlords” from all those years ago.