Dolly Parton: I Believe In You 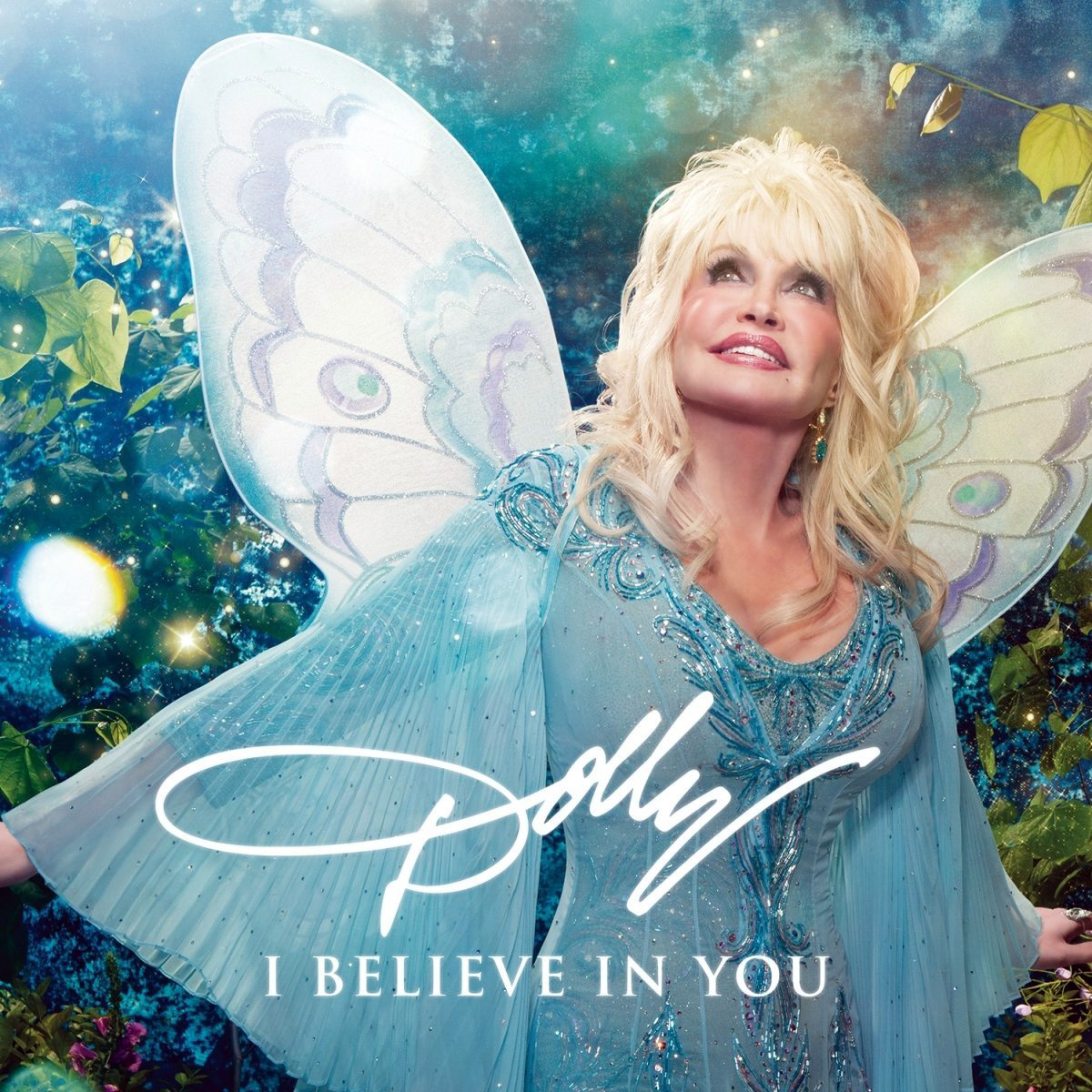 Dolly. It’s impossible to say anything bad about her: rose from nothing, written some classic tunes and knows the value of every single one, but not mean either — she gave the rights to I Will Always Love You (the best-selling single by a woman in music history) to her former manager Porter Wagoner, for whom it was written after she left him. That was a generous apology/making up.

Her literacy programme, Dolly Parton’s Imagination Library, mails one book a month to each enrolled child from the time of their birth until they enter nursery. The programme distributes more than 10 million free books to children annually, including in the UK. Profits from this CD go to the foundation.

This is a children’s album and songs include I Believe in You —you can do anything if you only believe — and Coat of Many Colors (you’re not poor if you don’t think you are), as well as self-explanatory titles such as A Friend Like You, You Can Do It, Responsibility, Makin’ Fun Ain’t Funny and Chemo Hero. There is also a reading of Coat of Many Colors.

The music is of the simple, melodic kind that kids like, but not so childish that parents will hate it; you may find some of the songs taking up space as earworms after a few plays.