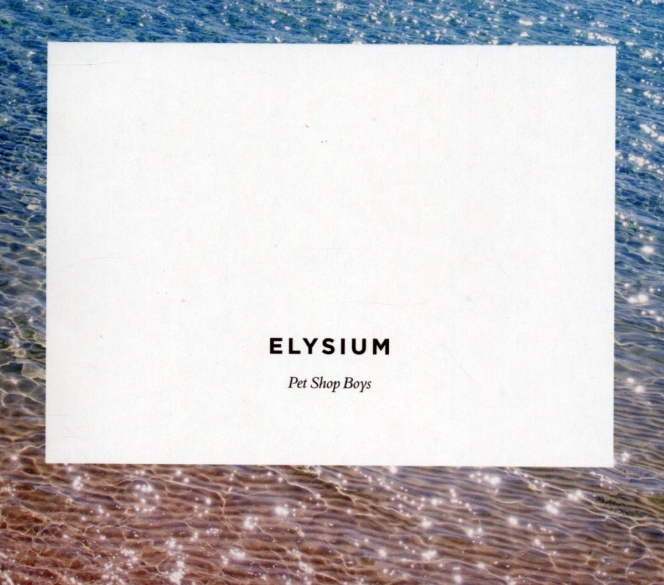 This was their 11th album and named Elysium for the place the ancient Greeks sent their Gods for a blissful afterlife. It’s chilled and for a dance act, low key. That’s not to say the album lacks variety. Not as good as Very, reviewed last week but it has the comfort of the familiar, a bit like some of Moby’s more low-key recent efforts.

They laugh at themselves a fair bit, too. Your Early Stuff’s lyrics are remarks made (and still made) by punters: “ You’ve been around but you don’t look too rough / And I still quite like some of your early stuff”; On Ego music they sing: “It’s all about me / Ego music / It’s all about me / Me, me, me, me”. No standouts, but it flows together well.