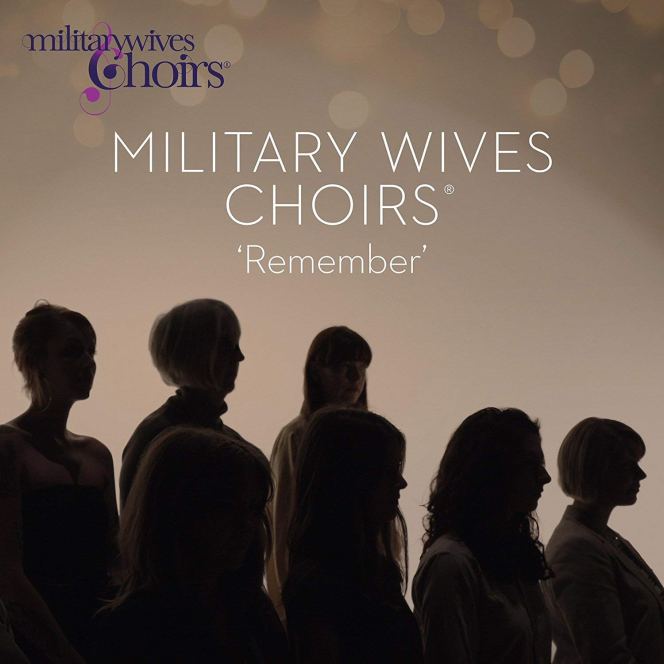 It’s probably an act of sedition to criticise this, not that we want to. It’s a commemoration of the end of WWI, and opens with The Poppy Red, inspired by the poem We Shall Keep The Faith (“Oh! you who sleep in Flanders Fields / Sleep sweet — to rise anew! / We caught the torch you threw / And holding high, we keep the faith / With all who died”).

The choir is now massive, with 1,105 singers from 69 choirs, including 93 singers from overseas. Their voices go together well and there are some beautiful harmonies.

It was released on armed forces day, and money raised goes to SSAFA. For fans of choirs, armed forces families and anyone who gets emotional on 11th November.