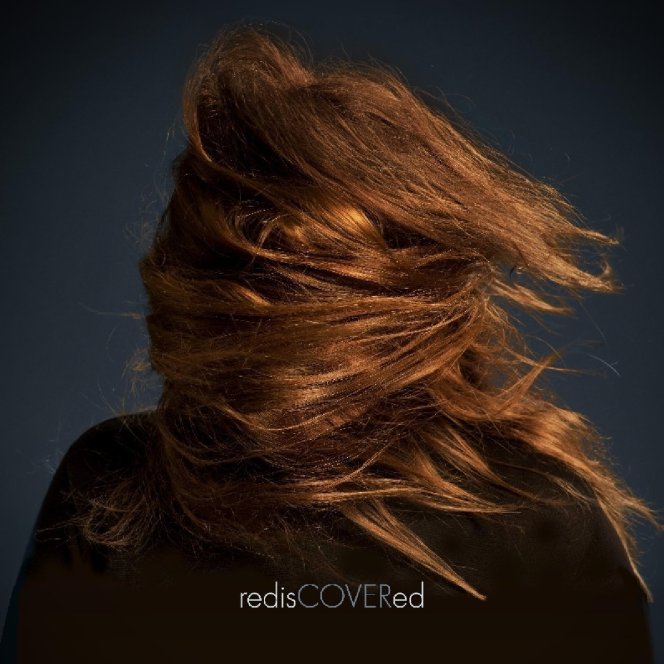 We had Owen’s last album and have a fuzzy affection for her: we don’t play it much, but it’s quality music and she’s got a good voice. If you want easy listening standards jazz/blues, she’s yer woman.

This one had us turning in disbelief to track eight .. . Smoke On The Water. Yes, Ms Owen is covering one of the most familiar songs in rock history; it’s a song that makes Ed Sheeran look a shy and retiring cult act, so beloved by bad musicians that guitar shops ban its presence.

In her hands it becomes a slow, bluesy, late night tune, and sounds fresh; not a word you often use to describe a rock cliché. Admirable in many ways, the downside is that ALL the unlikely songs on here are given the same treatment, from Black Hole Sun to John and Olivia’s Summer Nights and Wild Cherry’s Play That Funky Music (white girl, obvs).

Still, it’s good fun hearing well-known lyrics coming at you in a fresh packing, only Soundgarden’s super-robust tune manages to keep its old identity. Other covers include Ed Sheeran’s Shape of You; it’s one of the pacier songs.

Overall: her band is good, she’s got a great voice, she’s having a good time (there are a couple of cheekily phrased lines thrown in). If you like slick albeit fun lounge bar music, you can’t go wrong.