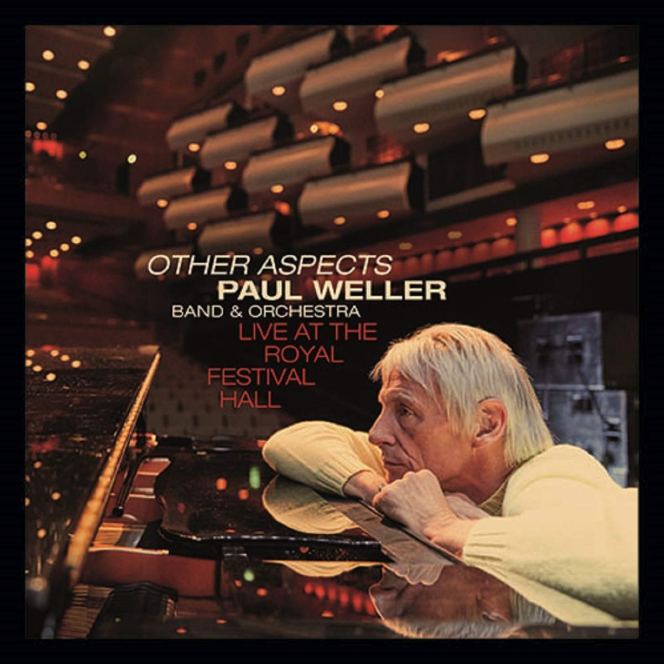 For many bands the obligatory album with an orchestra is a sign they’ve run short of ideas, their egos are too big or they’re dead.

For Weller not only does it work — his songs suit gentle string arrangements — but it takes his music to a different place, that place being St Tropez, about 1959.

For parts of this album he sounds either like a famous Italian crooner, set to a cine film of happy people driving mountain roads in a sports car, or the music to which Roger Moore as 007 would have seen off some Smersh agents on the Riviera. As you might expect from a man who started combining new wave with a mod revival.

This is not true throughout: Strange Museum is the soulful sound of 70s funk — you could believe this was written by a black dude from the Bronx and not a white mod from Woking.

The album was recorded in October 2018, when Weller performed two shows at The Royal Festival Hall with an orchestra. The second of these shows was recorded and filmed.

Live albums are often a little disappointing but this gives a new side to Weller’s fans and may well appeal to people who do not normally listen to Weller. There are no frills and no stage chat.