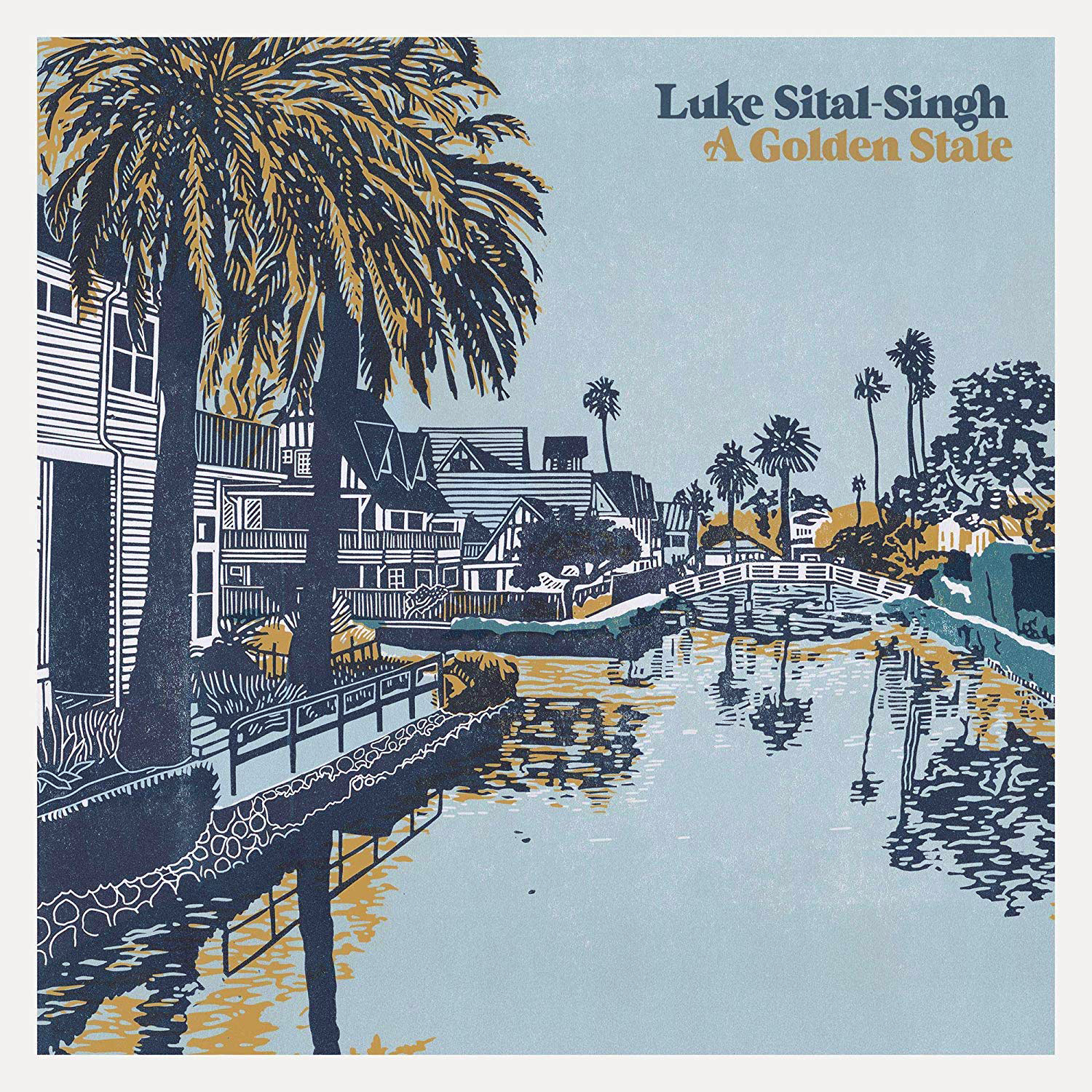 Sital-Singh is clearly a man who is serious about making music, and is good at it. He has a sound he wants to make.

As with all music now — and Amazon is appalling for this — it’s apparently become illegal to give people bad reviews unless it’s someone you want to snigger at, like a Eurovision entrant or something.

The website folkradio.co.uk calls this “captivating”, a sentiment shared by other people but we just can’t agree. The first song might be thus, gentle music and Sital-Singh’s slightly earnest, slightly falsetto voice. But that’s it: every song is the same after that, or, as folkradio.co.uk charitably puts it: “There’s not a huge variation of mood or tempo.” For “not a huge” read “none”.

In the good parts he sounds a bit Neil Young (Young in his gentler and more falsetto moments) but it all gets a bit dull. We played this to a third party for an external review. Early doors she said “Not bad, a bit Neil Young” before, three tracks in, making us turn it off as its vapidity had started to annoy.

Any one song might sound good (Raise Well for instance) but as a whole it’s cumulatively too dull and samey. Being serious is fine, but you’ve got to entertain or interest.

The album cover artwork is good though: a four-colour lino cut of the Venice Beach canals created by Sital-Singh’s other half, Hannah Cousins, taken from her art book, Coastline.