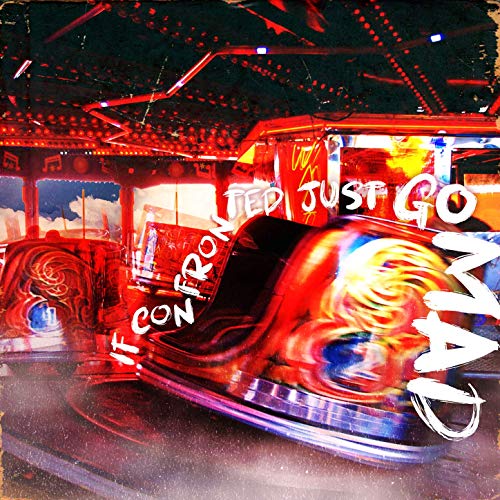 The Twang date back to the indie “The band” explosion, along with fellow Thes View, Pigeon Detectives, Wombats, Fratellis, Kooks et al, an era of poor bands and sloppy tracks; Joe Lean and the Jing Jang Jong didn’t even get to release their finished album, despite us getting a review copy, probably because of a lack of The. And who remembers The Ting Tings?

For the first track, Everytime, The Twang pull off a surprise: it’s so good we thought we’d put the wrong album on: a rich, funky soulful track with smooth vocals from a female vocalist. Lovin State follows and is also good, a bubbly pop tune that sounds modern but also like a classic pop tune. Sadly that classic pop tune is from about 1972 with the lyrics such as “took a day off to see my lady”. Another lyric is “Lives in a terrace, number 63 / built in 1864 / stood in the garden is an apple tree / sadly they don’t grow no more”, a combination of architectural obsessiveness and botanical inaccuracy that you rarely find in one place.

The tunes gradually lose their sparkle as the album goes on. The slower Million Miles is ok, Time Waits is where the wheels come off, and the album starts to lose the goodwill it generated early doors. Izal, presumably named after the toilet paper, is just annoying. Went Walking is a Ned’s Atomic Dustbin offcut.

So: Everytime is really good — though we detect Autotunes — but probably the rest is for diehard fans only.
Support your local record shop! If you’ve not got one, support us (an independent newspaper) and buy this from here: