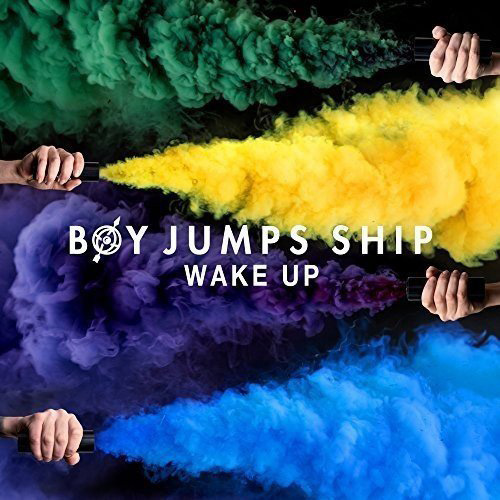 Opening song Burn on this debut from the British four-piece suggests a heavier rock band than the album delivers; it’s a verging-on-heavy melodic rock tune with some nice solo guitar. It reminded us a little of lamented Norwegian rock band Span, who played accessible heavy rock.

But as we say, it’s a fake start; the rest of the album is catchy and cheerful power punk / pop punk. Many bands have trodden this path, and Boy Jumps Ship do it well: not as heavy as Jimmy Eat World and not as energetic as Blink 182, but then not quite as poppy as Busted/McFly. We have to say, it’s the latter two they most reminded us of, though it’s edgy enough for us to listen to and enjoy. Lost and Found is a bit like Hi-Fi Serious from band A.

They’ve got a grant from the PRS For Music Foundation to record this, and they sound like a decent bunch, who we’d imagine are good live. Try Burn or Turn Up The Radio.