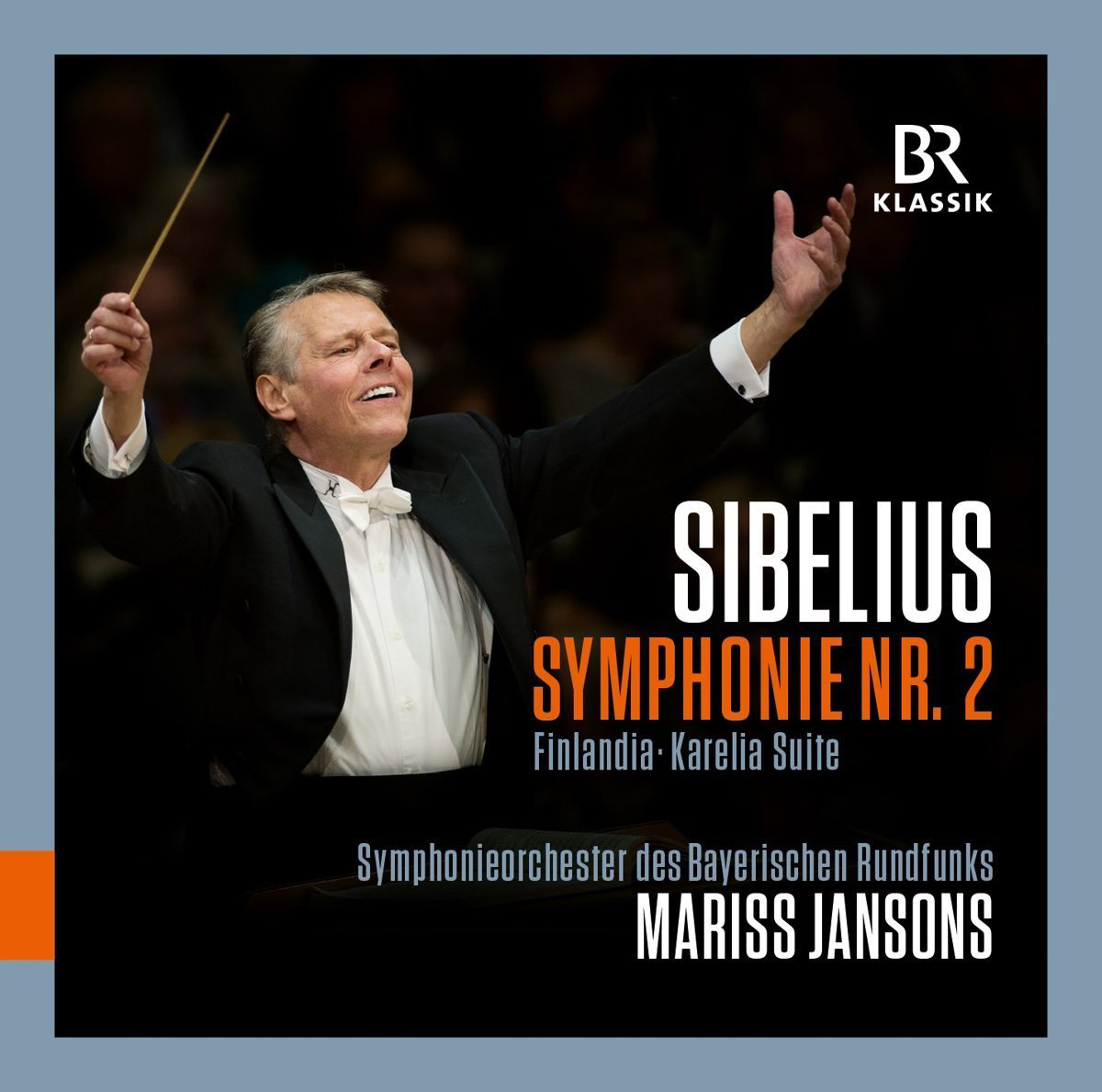 This CD (not for the first time, we’d guess) draws together the best-known tunes of Finnish composer Sibelius.

It opens with Finlandia, composed as a protest against increasing censorship from the Russian Empire, then in control of Finland. The number of great pieces of music written about Press freedom must number in the low digits, so we like it. The internet tells us that a typical performance of Finlandia takes between 7½ and nine minutes, and this clocks in at 8.41, so it’s at the slower end.

It’s a patriotic celebration of his native land, as is the Karelia Suite, inspired by the Finnish landscape and its legends.

Symphony No.2 is one the composer’s best-known and popular symphonies, and premiered in 1902 and is less patriotic, although equally stirring at the end.

Most people don’t sit and compare the various performances of famed classical pieces; life’s too short. We’d guess that, as this is played live (and greeted warmly by the audience), conductor Mariss Jansons leads the Bavarian Radio Symphony Orchestra for impact rather than subtlety, which is easier to achieve in the studio than live. But we like this because of it, the live performance giving the music life. Out now on BR-Klassik, 900144.