Dan Whitehouse: That’s Where I Belong 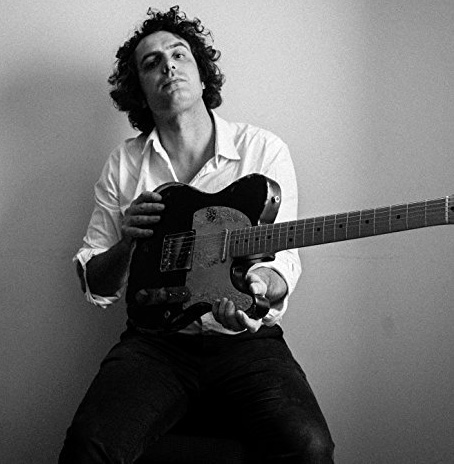 Anyone who saw Danny And The Champions Of The World at Biddulph this year will know the Whitehouse sound — soul mixed with a splash of country and folk; this pleasant new album is in fact produced by Danny of Danny And The Champs.

That’s Where I Belong is the standout song; it’s very familiar and we wracked our brains through Squeeze’s melodic hits, then Del Amitri and finally Crowded House, a speeded up Don’t Dream It’s Over perhaps, and his voice is like the Finns’.

The album features up-tempo pop tunes and slower ones with country twanging and Whitehouse has got a soulful voice. The songs themselves are well put together, the organ giving them depth, as well as adding soul.

The downside is that it’s a little one paced — That’s Where I Belong is the standout and it’s one of the more upbeat songs, followed by the equally pacey Work but Whitehouse’s default pace seems to be thoughtfully slow, and he could perhaps do with more variation.

We’d wish him enough success to give up work, but his work sounds rewarding and meaningful: despite at least one other album he’s still got a day job and runs community workshops, using music to help people express themselves, especially the young, the vulnerable and those with learning difficulties.

Well worth a listen if you like grown-up pop.