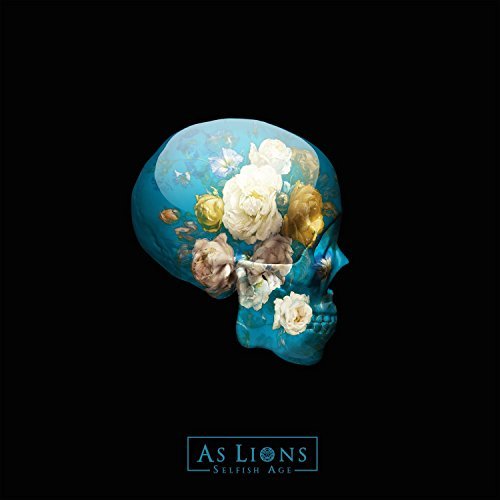 As Lions don’t so much roar as stride about cockily, following the alpha male around, not quite hard enough to take him on. (In more than one way: the band’s Austin Dickinson is son of Paul Bruce, the definite alpha male of British rock).

It’s derivative and predictable, and never varies from its format of radio-friendly banging rock tunes. The best clues for the target audience are in the production credits: David Bendeth has worked with Paramore and Kane Churko with Disturbed, the latter being a good comparison. Polished, formulaic rock written to shift units. It also reminded us in places of Evanescence, even Linkin Park (in their rock moments).

Dickinson hasn’t got his dad’s voice, but then who has? He’s still possessed of fine lungs that are well suited to muscular melodic rock. The music is well played and polished, though lacking variety and little in the way of Maiden style guitar solos.

On the plus side, it’s pleasant and perfectly acceptable. If you want predictable rock with big choruses, it’s not going to disappoint. As Austin’s old man might say: it’s not ace’s high but neither will you run to the hills.