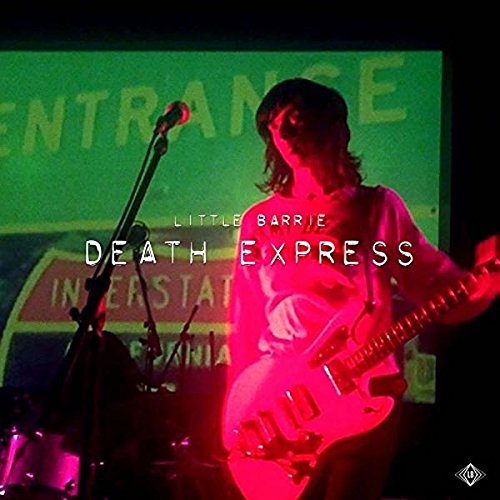 This is an enjoyable low-fi/garage psychedelic rock album from a band we’ve never much taken to. We were going to wax lyrical about the sterling guitar and fine drums, but Googling for information, we find that drummer Virgil Howe, (41), died last week. He was the son of Yes guitarist Steve and had a young daughter. How good the album is seems a little trivial.

Still, the opening track, which follows a swampy, slow psychedelic intro, is as good an epitaph as any: the first minute or so of I5CA is the kind of music that would make a teenager throw away their maths homework and dedicate their life to rock ‘n’ roll.

It’s as grungy a riff as you’d want, with Howe laying down a complex snare drum that’s somewhere between Hendrix’s Mitch Mitchell and Stone Roses’ Reni. The sound is stripped down and echoey, as if it was recorded in an underground car-park. Session player Cadogan is an excellent guitarist and he and Howe so dominate the sound we initially didn’t register the bass of Lewis Wharton.

The rest of the album mostly is not up to those opening moments but there are some great songs and more alternatively howling, psychedelic and grungy guitar than you could shake a rhythm stick at.

The album started when Little Barrie were asked to provide incidental music for Better Call Saul, for which they’d already done the theme tune. With no time to book a studio, they worked in their practice room, and realised the DIY takes had quality. Be warned: the sound is basic, so don’t expect slick production.

The album title came about because Cadogan was flicking through his phone and realised a few of his contacts were no longer with us. “None of us know how long we’ve got,” he said; sadly, all too presciently; his band-mate is now among the lost.