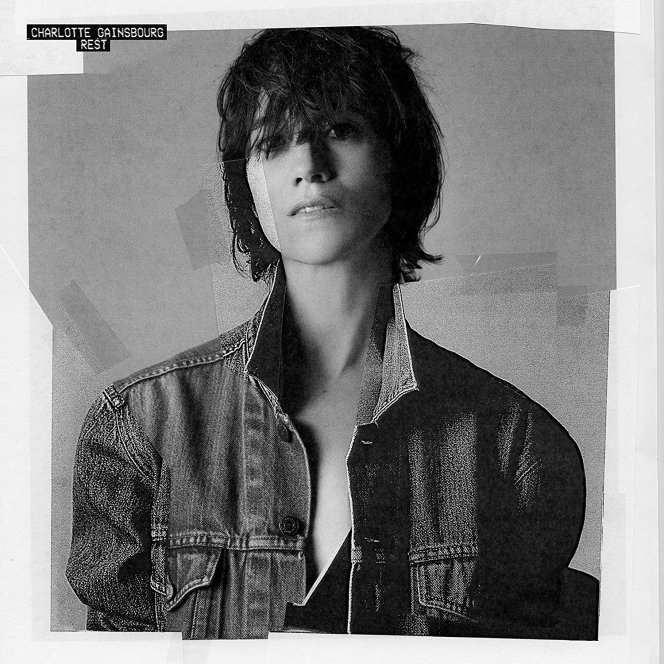 Critics generally seem to love this, and it’s selling well on Amazon, top 300 or so in CD and digital. One can only assume it’s people with a fondness for nostalgia as it leaves us a little unmoved, sounding as it does like the soundtrack to a 70s French cop film.

The music is mostly gentle pop. Gainsbourg sings the verses in French, the choruses often in English. This can be quite effective, with opener Ring-A-Ring O’Roses having verses from that 70s cop film and a catchy chorus, the lyrics of which are the children’s nursery rhyme.

Standout track is Deadly Valentine, which is cool by anyone’s money. Ring-A-Ring O’Roses is ok.

There’s only so far you can go with average tunes and vocals trying to be winsome. It’s a little dated and a little unvarying, and the couple of good tracks are not enough to rescue it. Still, we could be wildly out: those other reviews and Amazon sales suggest it has got charms for some.

The sleeve reminded us of like Patti Smith’s Horses; if this is deliberate, be warned, the two albums sound nothing alike.