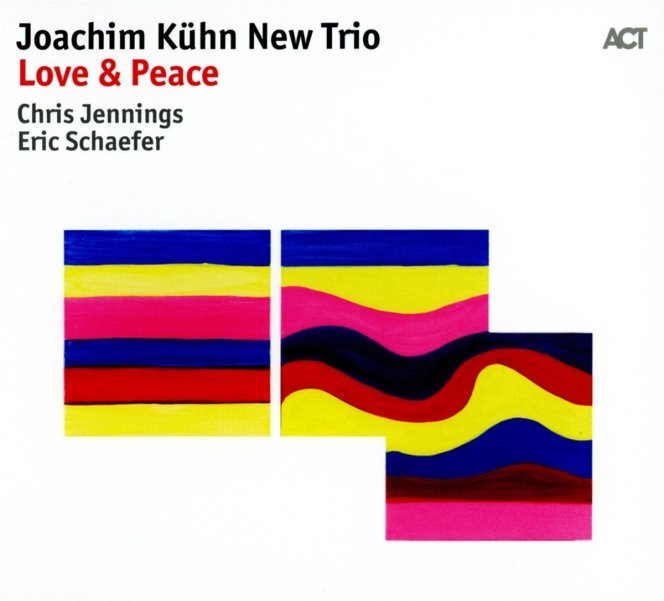 Somewhere between easy listening and classical is this new CD from jazz pianist Kühn. The music has too much melody and edge to be bland, though it only kicks off into high-energy modern jazz at the end.

If you want a thumbnail for the album, imagine a simple, slightly bluesy take on jazz standard Summertime and you’ve got the mood; indeed that iconic song is referenced.

Kühn’s piano playing is masterful and nuanced, though he keeps the arrangements simple. The album opens with the title track, a chilled number, followed by a delicate, bluesy version of Modest Mussorgski’s Le Vieux Chateau, from Pictures From An Exhibition. Kühn, who is 72, is playing with musicians three decades younger — bassist Chris Jennings and drummer Eric Schaefer — who are so laid back as to be horizontal, while still laying down a groove.

A version of a Doors song, The Crystal Ship (the B-side of Light My Fire) follows. Kühn is a year younger than Jim Morrison would have been had the Doors singer not taken his ill-fated bath. The track is one of the Doors’ more poetic tracks.

It’s not all about peace as in “no war”: Mustang is about horses, watching them skitter about being one idea of peace. The image prompts some technical playing from Kühn, followed by a gentle melody.

And it’s not all gentle: Kühn asked his two bandmates for a composition each: Jennings contributes the swinging Casbah Radio, with Kühn and Schaefer both making up for restrained playing elsewhere; closer Phrasen rounds things off on a lively note with another chance for the musicians to show off, individually and collectively.

Out on ACT. The cover art is by Mary Heilmann, Mojave Mirage, 2012.