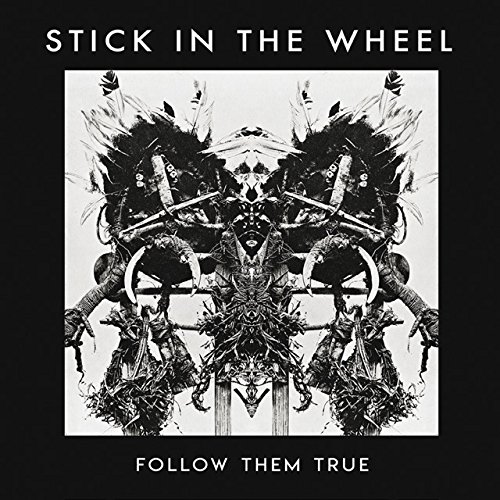 This is the most likable folk album you’ll ever hear; with punk folk already taken they need a name for the genre they have created. It’s not punk in sound, but they take traditional folk and modernise it, with distorted guitar, tapes and Auto-tunes, without losing the folkiness. If wandering troubadours remained in existence, this is what they’d sound like, serving up what audiences want. If you like folk, you’ll get it but if you don’t like folk you probably will, too.

Opener Over Again starts with rapid acoustic guitar and kick drum but and has a catchy Levellers-style chorus. It’s not folk but it’s close. Weaving Song is typical, and sparse, a tune based on a traditional ballad, delivered in a broad Essex non-folk voice.

White Copper Alley is a 19th century song about a woman driven to prostitution and theft. The broad accent gives the song both a contemporary sound and some bite, the music driving it forward, and it all ends suddenly with a punchline explaining her actions and need for money: “For without the doctor/Me boy he’d be dead.” The title track drones, both instrumentally and vocally, Auto-Tunes proving unexpectedly suitable for folk when used as a tool and not as a way of masking vocal deficiencies.

Also good is the almost-local Abbott’s Bromley Horn Dance (performed since 1226): the horns are the fallen pride of stags, not a brass instrument. Stick in the Wheel flesh out England’s oldest surviving traditional dance with no hint of earnest folk singers, beards or sandals.