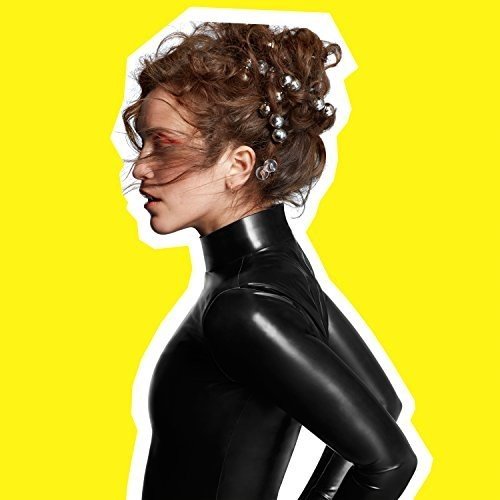 We were expecting some kind of bland pop; if she’d been called Hólmfríður Grímsdóttir and from Reykjavik we’d have been more prepared.

Morris is from Blackpool and we thought her debut was a little staid, but this is great. For most of the album she has that Scandinavian vibe going on, with vocals that are both frail and spiky, more Litli-Árskógssandur than Lytham St Annes.

She sounds like someone who’s decided to march to the beat of her own drum and has created a distinctive sound. Opener Push Me to My Limit is slow, too, not your usual start to an upbeat pop album, with the pace only picking up with Reborn, with its pulsed synth and military snare. It’s commercial pop but endearing, too.

At odd times the purer pop shows through, but she manages to keep the sound consistent, and ironically, it’s the title piece, track nine, that introduces the more middle-of-the-road sound we were expecting; Rose Garden follows and takes it all Bjork again, a more complex electronic sound. Classy and interesting pop.