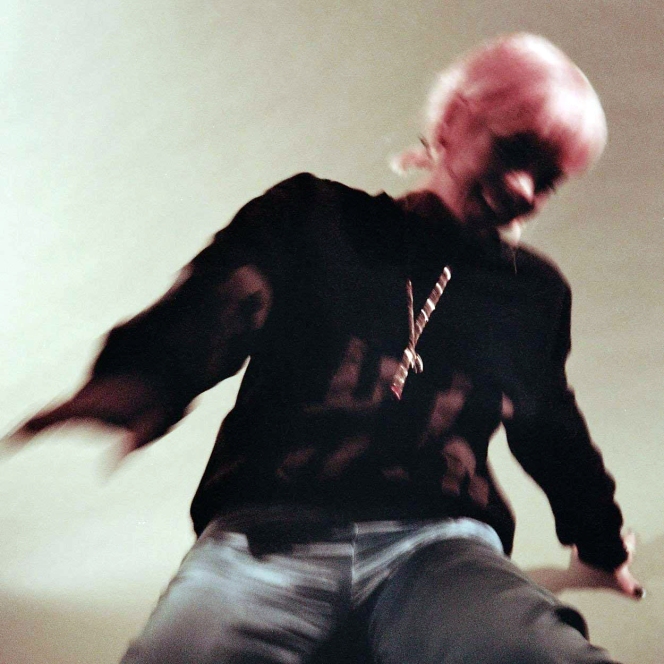 This new CD charts her personal life: broken marriage, social media harassment and all. It feels a bit lightweight, and even the sharp lyrics are good only for the first couple of plays.

Opener Come On Then is about the attacks on her on social media (“the socials” as she calls it) and while some of the morons on there can be vile, there’s an easy solution: stay off it. Unless you need it to promote your career, of course.

Trigger Bang is about her avoiding the boys with the drugs and wanting a better life, but abstaining from what most people manage quite easily — most of us don’t get wasted on a daily basis, and manage to hold down a job — is not much to boast about.

What You Waiting For is about her marriage. In detail. Allen manages to centre her marriage failure on herself — “I turned a strong man weak” — while expecting us to feel sorry for her; in the next song she comments: “I always said that no man can own me”.

Closer Cake possibly sums it all up: “I don’t see why you can’t have your cake and eat it”, she sings; if she views the album as therapy, perhaps she could have saved everyone a lot of trouble and thought about that one line.

There’s a reason the old saw about cake is an age-old saying and common across many languages: “You want the entire pie and the dog full” say the Greeks, “Wanting the sun to shine on the threshing floor, while it rains on the turnip field” according to the Portuguese and “desire to have both the moustache and to drink the soup,” as the Tamils wisely put it.

The sleeve notes claim “all songs written by Lily Allen” but then quietly list all the ones that aren’t, which is all of them. Does that mean the co-writers just tweaked them or Allen produced a rough idea and they wrote the songs?

Overall: a bit samey, and constantly self-absorbed lyrics from a woman who, to many people, has had a privileged life and doesn’t realise you can’t sit on two chairs at the same time (the Czechs). She does evoke some sympathy: “I’m just like my mummy and daddy,” she complains. Maybe the message of the album is don’t be a bad parent.