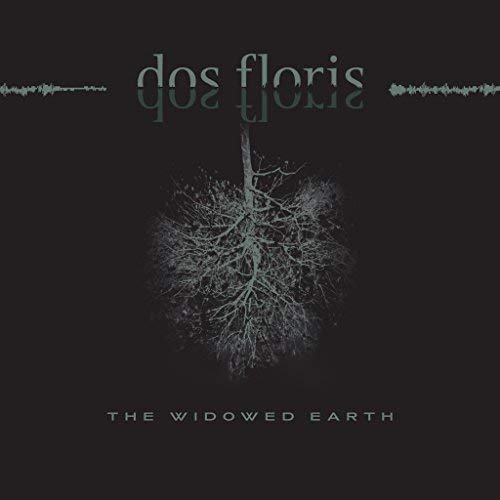 This is an album that needs attention, probably on headphones; we tried listening while working and most of it just passes the casual listener by. Clearly, we stopped working and listened, as it is something worth hearing.

It opens to the sound of a cassette player, perhaps suggesting something old school; or maybe just that a lot of tape went into its making.

The opener is Rivers, an impressive start that’s both dreamy and hard. Like most of the album it feels a little curated, as if Florence Donovan (aka Dos Floris) has paid too much attention to get every second right and not enough attention to how it flows. It’s decent electro-pop, somewhere between chill and dance.

Silence starts with a marching snare and the sound of puffing (horses maybe), but then delicate and enunciated vocals; this is when you realise it’s not going to be a conventional pop album. The chorus is more melodic, a cross between old Bristol trip-hoppers Ilya (one of whose videos features Lena Headey, later from Game of Thrones) and the rather more intense Regina Spektor. There’s some harp in there too, before machine-gun drums take it a bit Sigur Rós; the machine gunning accompanies the words “silence is golden”. She’s skirting round conventional electronic pop, but making it more interesting.

All The Kings Horses starts off with a cloying if atmospheric recitation of that nursery rhyme before she decides to let us know she listens to Portishead, if not Maxinquaye-era Tricky. This is the song where casual listeners and Florence part company, but fans of early trip hop will like it. Before You Loved Me opens with pulsing organic synth (maybe add Jean Michel Jarre to her record collection**).

It’s an interesting and carefully made album. The criticisms would be that it’s too ephemeral for the casual listener to fully appreciate, and that it’s rather cold in places; there’s not a lot of soul; while uplifting in places it’s a little technical. We’ve been listening to Rainbow Dome Musick a lot lately, Steve Hillage’s 1979 ambient classic, and despite the electronics, it’s a very human album. The Widowed Earth is much less so, though not entirely without warmth.

Well worth a listen if you’re a fan of trip-hop, or Regina Spektor, or remember Martin Grech, whose Open Heart Zoo is an album of insane genius; this is  similar in places. Out on the Dos Floris label.

* Florence emailed to complain – she does not own any JM Jarre.