Vyacheslav Artyomov: The Way to Olympus 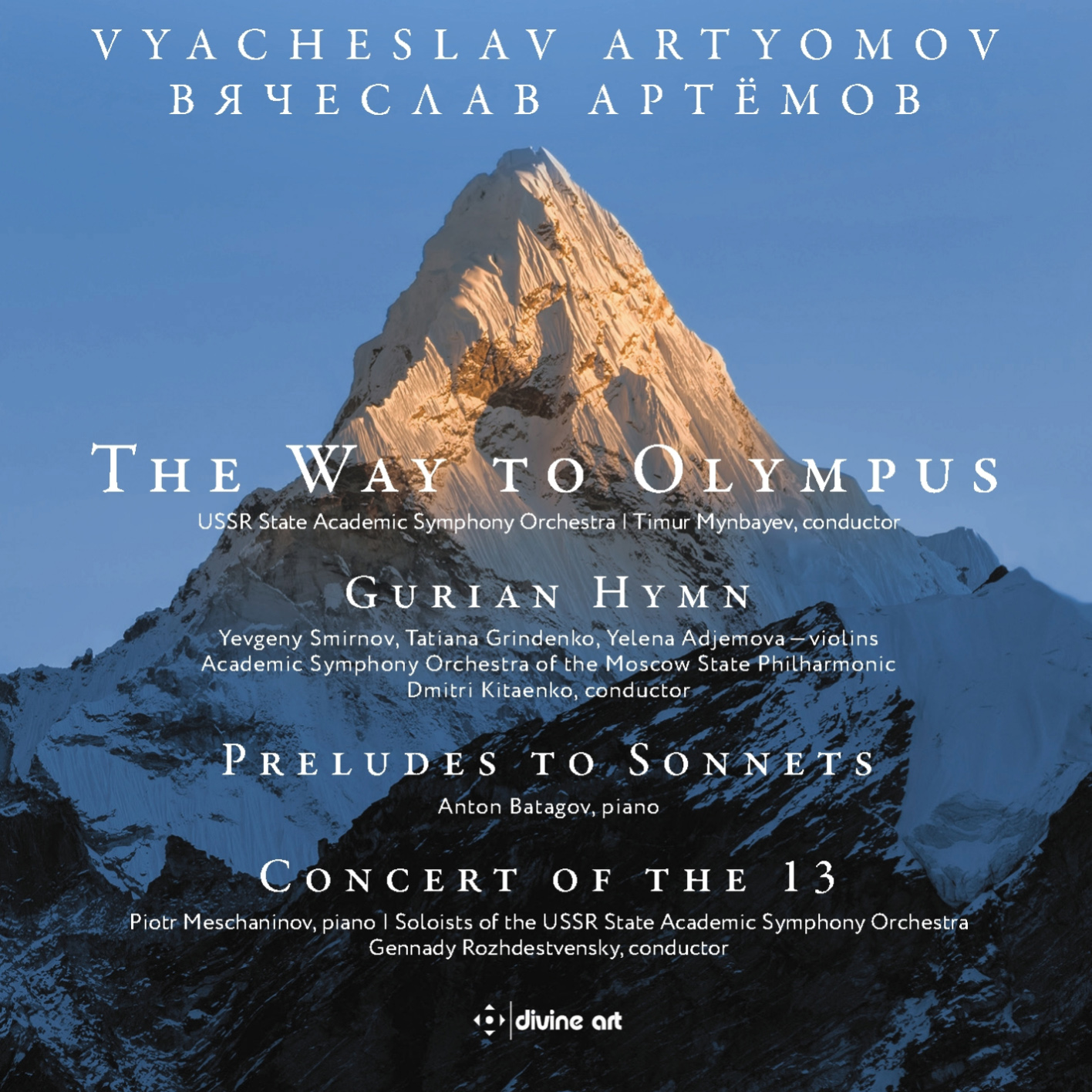 Artyomov is a modern composer from Russia writing with the ambition and scope of a man who knows his work is important. From what we read, his life in Russia has been hard, so perhaps a belief in your own standing in the history of music is crucial.

He writes big, ambitious tunes; listening to his music — and this is the fourth CD we’ve had — we always feel small; Artyomov is a being who understands and has mastery of the universe while we are merely hairless monkeys on a speck of dust on the distant tip of the Sagittarius arm of the Milky Way.

This feeling is partly because he writes epic music but also because he writes to sound mystical; he wanted to be a physicist and studied science while also studying music. The sleeve notes say that Artyomov considers music a science, “the concentration of the soul’s experience” and, side by side with astrophysics, one of two main fundamental sciences.

Artyomov prefers not to call his music “contemporary”; he includes it into the tradition of “musica perennis” (eternal music). While he uses an orchestra, the sound is sparse: he goes for atmosphere, not sounding busy.

The title piece comes first and intends to convey “the idea of overcoming inertness and passivity for the sake of movement, an aspiration for perfection”.

It opens with wind instruments, lone and then mingling, playing a little chaotically, if gently. Presumably this is the inert state before the strings come in with more urgency, with brass gradually coming in as a call to action, before a calmer acceptance. The mid-section is livelier, then the effort of doing something succumbs to inertia.

The second piece is the opposite end of the Artyomov spectrum, Gurian Hymn being gentler and almost personal — it’s a meditative work. Violins lead the way mournfully, though (tubular?) bells bring some mysticism part way through. It’s powerful stuff.

Elsewhere, we like Concert Of The 13 which, as well as having a title like the work of an evil genius from a superhero film (or a Bond movie, the sleeve photo of the composer and poet, Valeriya Lyubetskaya is very Bond-esque) is a lively piece, so lively it touches experimental jazz in places.

As you can gather it’s meaty fare, but not unapproachable or even particularly “difficult”; it’s the scope of his ambition that’s hard to take in. 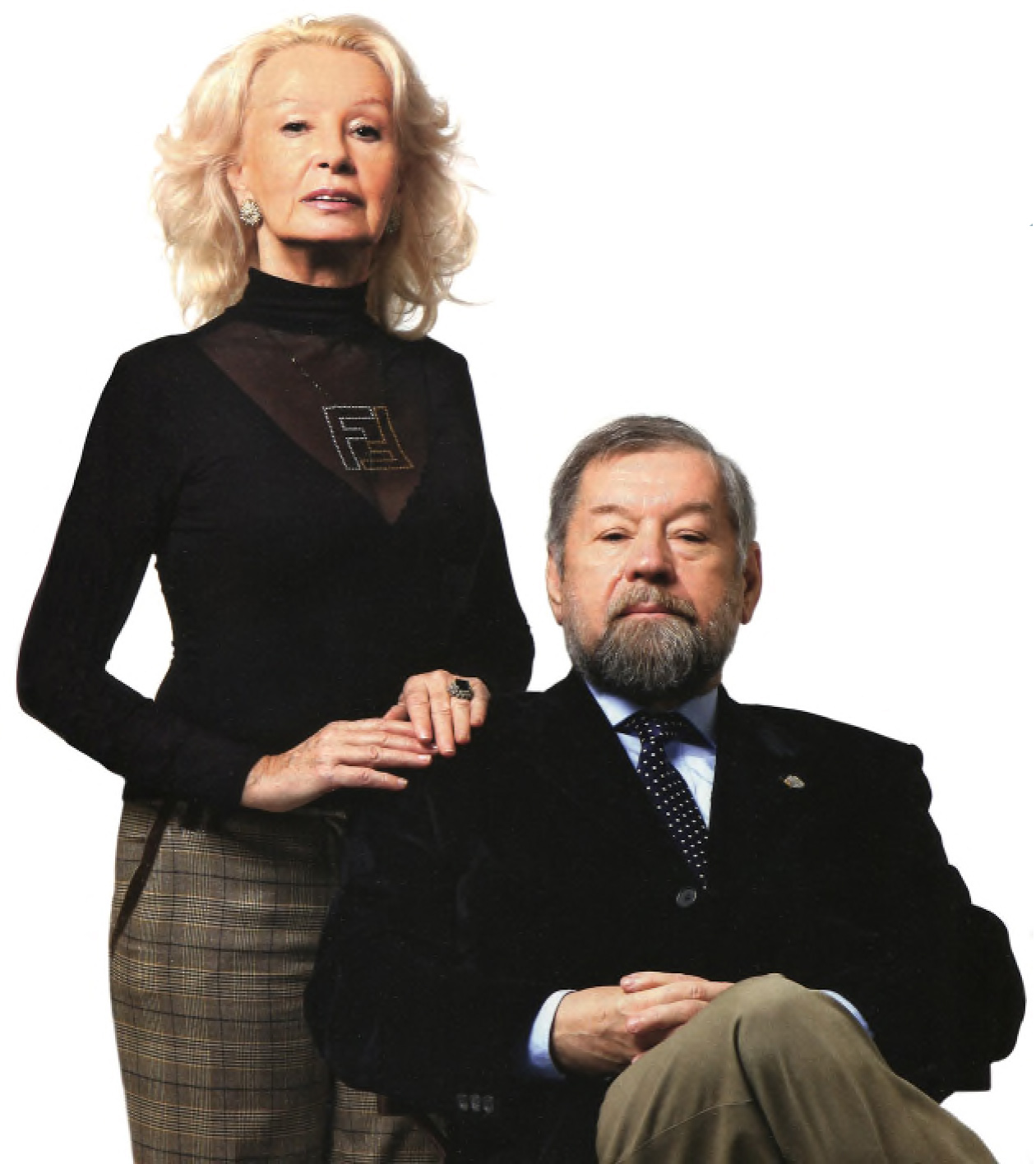 One response to “Vyacheslav Artyomov: The Way to Olympus”