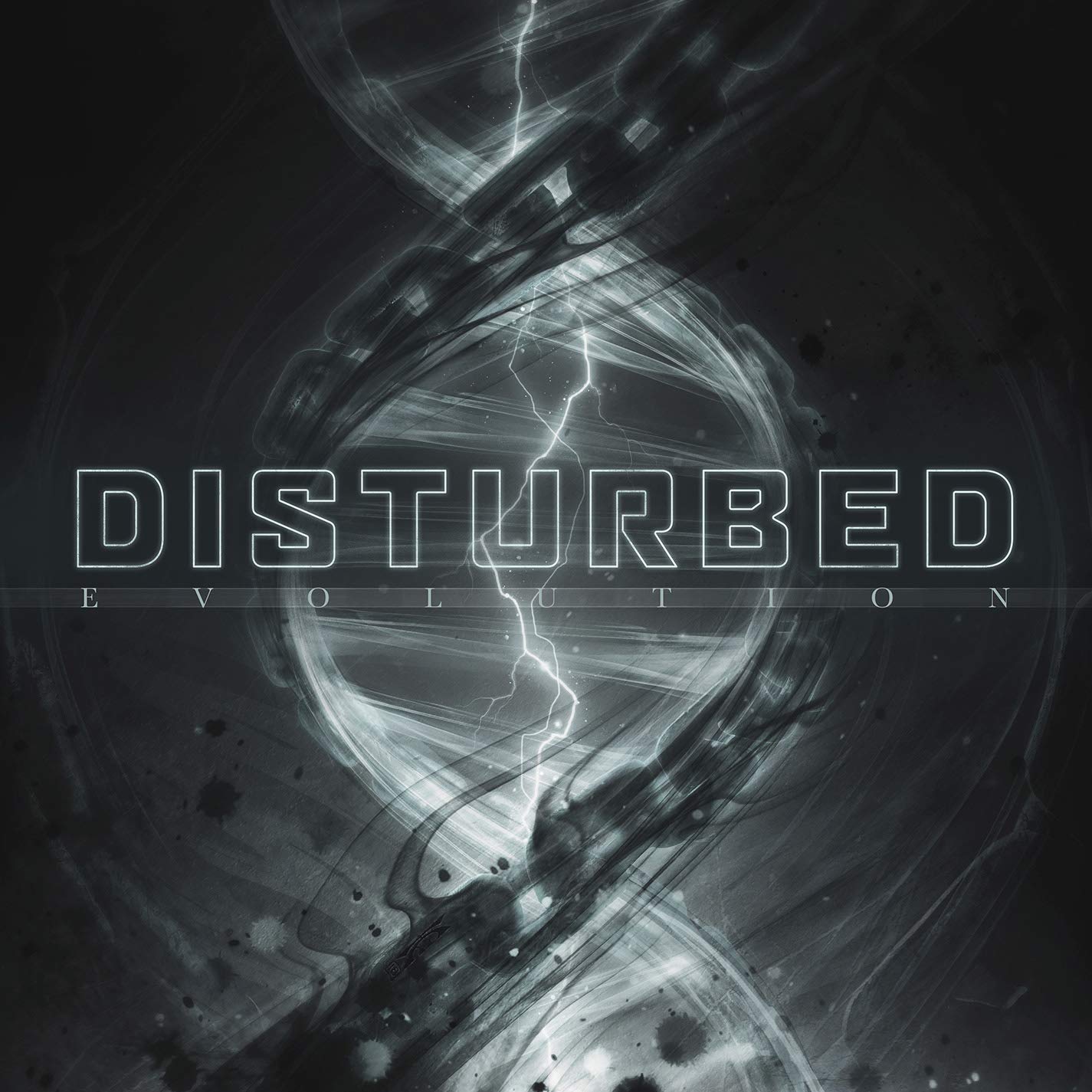 We assume the title is ironic — Disturbed is the least evolved creation that ever walked the earth (after Status Quo).

Despite hitting a more mainstream audience with a cover of Sound Of Silence, they play the same formulaic rock with which they hit the big time. Bands like Linkin Park at least made an effort to change; Disturbed are basically still touring their first album.

Wikipedia reports they sold nine million copies of their first three albums and hit platinum (one million) or gold (500,000) with the next three; 65,000 Americans have bought this new one, so they have good reason.

Singer David Draiman has a solid, manly voice and is intelligent enough (he was going to be a lawyer and worked as a healthcare facility administrator) to know to stop when he’s ahead.

The music is riffy and solid, still firmly in the nu metal camp from whence it sprang. Whatever cool is, at any time, this is the opposite. We have a sneaking admiration for them, though. There are couple of slower tunes, presumably to keep the new fans who came via Sound Of Silence on board.