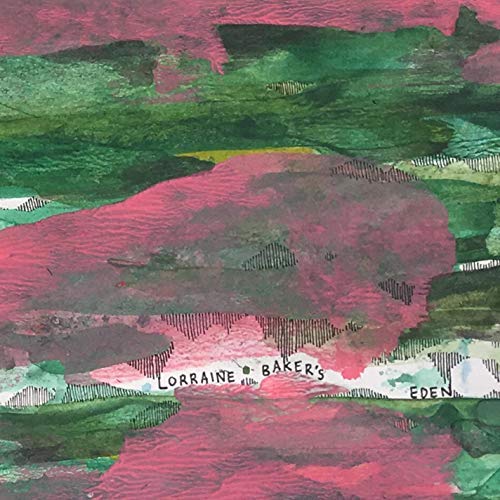 This came a while back amid a pile of country albums — were we wrong to assume “Lorraine Baker” was a C&W singer?

Much to our dismay, playing it reveals she’s a drummer and does jazz, and this is a very cool album.

Baker is our kind of drummer, with plenty of skills on display but no intrusive solos — she plays to the music. True, the opening track is a solo but it’s muted and more tribal than jazz or rock. It took us a while to work out the sound — she doesn’t play a snare (or at least a snare with the wire tightened, there could be a snare drum in there). It’s as much a statement of intent as a solo and it leads into the first song, Dakar Dance, which opens with just bass and drum before piano, then sax. It’s led by the drums, the instruments making percussive sounds rather than melody but despite this it’s very laid back; even the cowbells sound chilled. Baker is banging away on the drums but it’s toms not snare and sits in the background.

Highly rhythmic and with good musicians — try the sax on Blues Connotation, and the bass figures highly in several tracks — this album is a real find, both exciting and cool.

She’s got a foot in bop, but it’s largely her own sound. Buy it for yourself as a Christmas treat. The album was recorded with funding from the Jazz Services Recording Support Scheme, and a Kickstarter campaign. Money well spent.