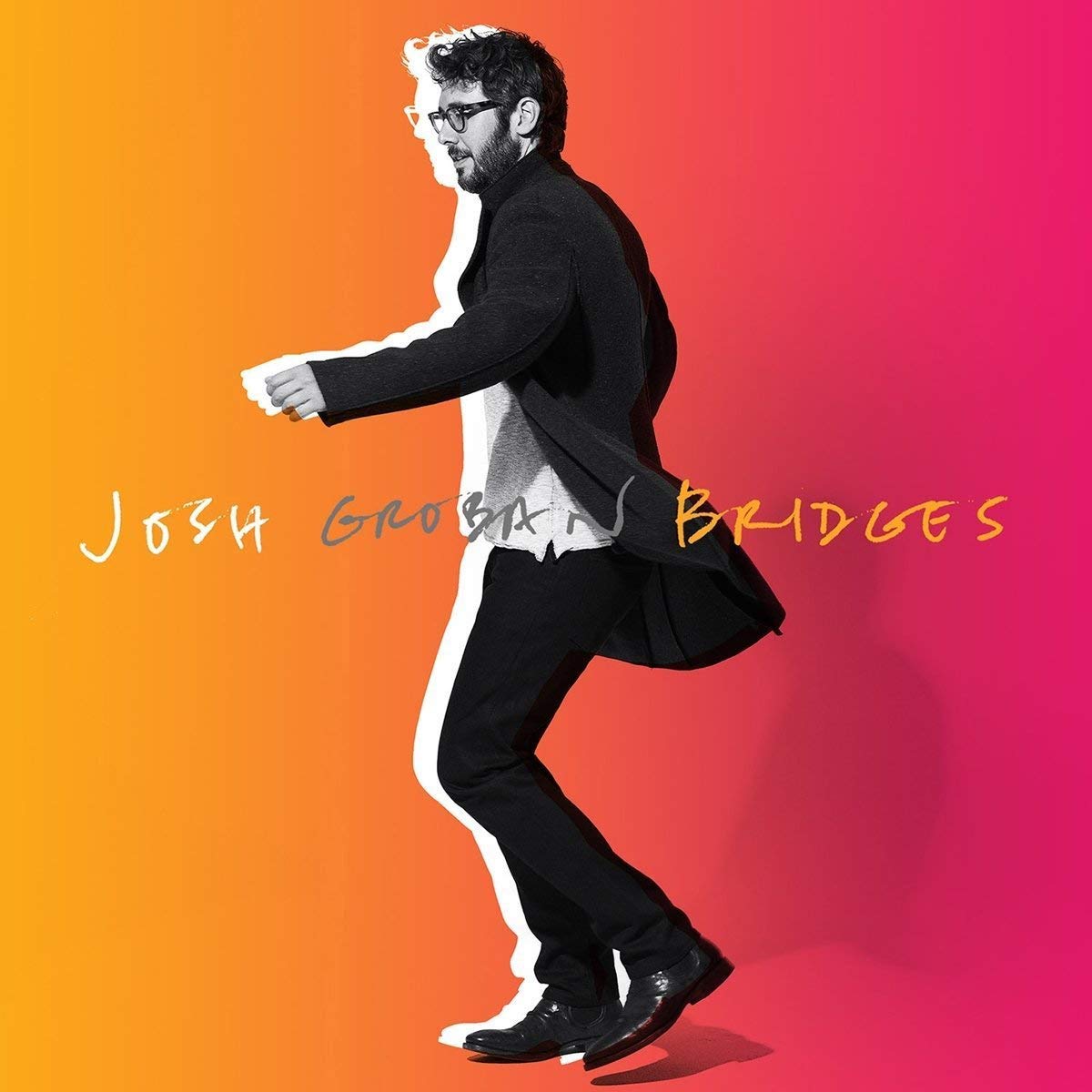 Groban is a proper singer; his voice has been called a tenor by some and a baritone by others (G2 to B4, lower than the tenor range on the low end, and above the baritone range, on the high end), and on his rise to fame, he depped for a poorly Andrea Bocelli at the 1999 Grammies.

He’s sold billions of albums in the US and this latest release shows why — classy pop tunes boosted into greatness by his voice. He has the knack of knocking out catchy tunes — he co-wrote nine of the 12 tracks on here — and his aim was to create an album with an uplifting spirit, in which he has succeeded 100%. An early standout for us is the evocative River.

He’s consistently good and despite his vocal prowess never slides into easy listening in the same way as Michael Bublé, and despite his vocal chops, there’s not much of the operatic or the classical, except where Andrea Bocelli drops in to sing on We Will Meet Once Again. Classical guitarist Vincente Amigo plays on Musica Del Corazon but there are covers of two pop classics —Bridge Over Trouble Water and Snow Patrol’s Run.

For fans of pop who are either totally uncool, or so cool they only want good music.