Jess Glynne: Always In Between 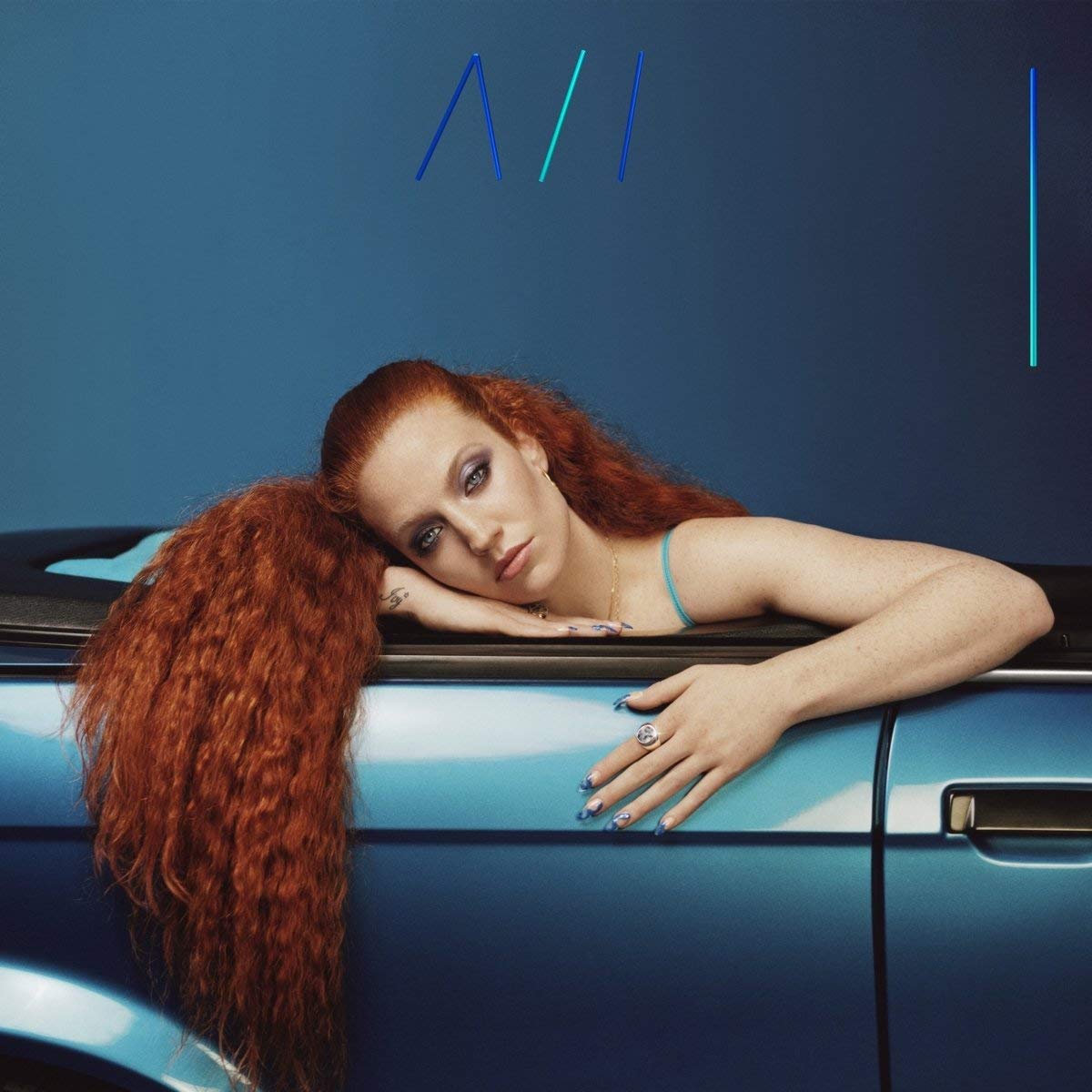 And the mystery of Jess Glynne continues. Mystery because the sleeve art and lyrics suggests a deeply insecure woman who battles with failure, yet she’s had seven No1 singles, more than any other British female artist.

I Cry When I Laugh, her last album, released in 2015, is still the 51st best-selling album in the UK, with 161 weeks on the chart. (No1 is Andrea Bocelli, this new Glynne offering is number six; No.100 is Private Investigations — The Best Of Dire Straits and Mark Knopfler. Queen’s A Night At The Opera is at 55, with a mere 55 weeks on the charts — so Glynne’s debut has racked up three times as many weeks on the charts as the album containing Bohemian Rhapsody. Go figure).

Mystery too because Glynne’s Hold My Hand is as manufactured a pop song as you can get, but impossible to dislike; the opening five notes would bring a smile to the face of The Grinch on Christmas Day with stomach ache.

With all this success she’s not changed much, and the sound is similar to what came before (I’ll Be There is Hold My Hand’s close cousin). Lots of Ooo-waas, a slick mix of soul and pop and undemanding commercial tunes that are both inoffensive but strangely likable.

Lyrically, she’s addressing her target audience — young women — telling them to be themselves: standout is Thursday, in which the narrator says she won’t wear make-up on the fourth day of the week, as being herself is enough. Other songs go against this as the narrator loses her personality/brain/hope to a man.

Ed Sheeran’s last album was demographically arranged so that every sector of his audience had a track and lyrically Glynne is doing the same here; the insecure, the anxious, the hopelessly in love, the heartbroken, they all get a song. It’ll sell millions.

If you’re buying this for a youngster, there is one song near the end with swears.