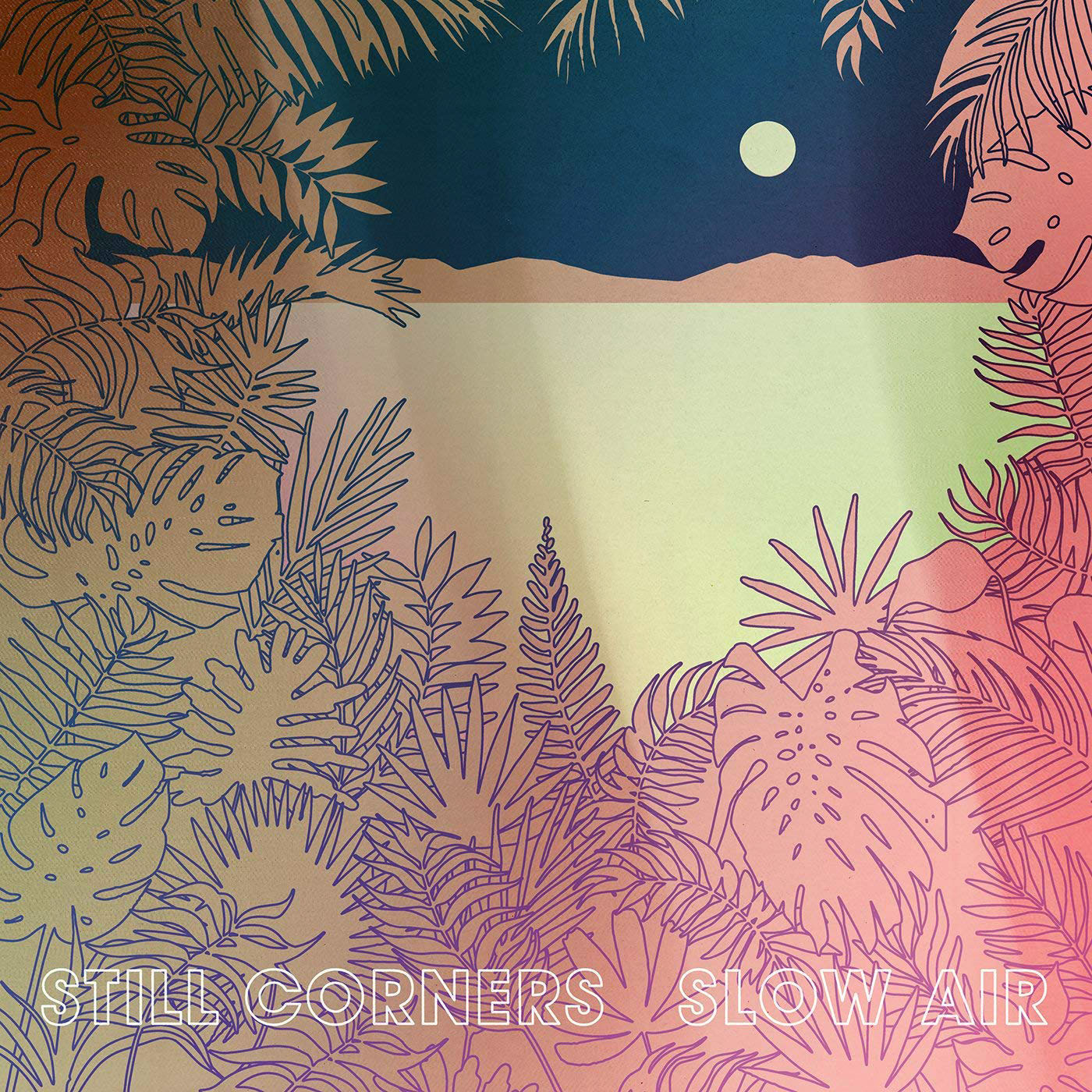 This new album marks a change in direction for Still Corners. The last album of theirs we had was rooted in England in the 80s, mixing the gloomy beats of Bronski Beat with the more commercial sound of Bananarama (in places anyway). It was too slow to be dance or have you spinning right round like a record, baby, but it was close in places. Bad Country was about the Brexit referendum: not in favour, so little in favour that they’ve decamped to Texas to make this, and abandoned the sound of eighties disco for a paler British take on the Tex Mex sound, bands like Calexico. They’ve not bothered with the mariachi trumpets and guitar (though there is some whistling) but concentrate on the windy, lonely sound that much of that music captures, “an otherworldliness, something almost indefinable” as singer Tessa Murray told us in a Press release.

Well that was the idea, but instead of drifting about the desert like lost travellers they drift back to England and their old sound: Dreamlands sees a return to a more electronic sound, as does Fade Out. They still do dreamy and ethereal pretty well so it’s not a bad album by any means, it just gets lost in the desert.