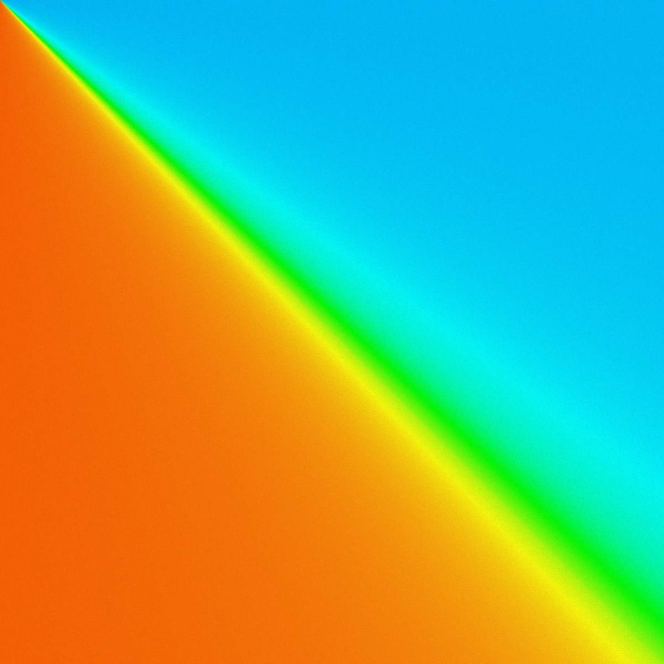 Carter rose to prominence with Gallows, a punk band famed for their high energy music and even higher energy shows, where Carter would regularly end up covered in blood. He has mental health issues — not so long ago he blamed his “fighting demons” for pulling out of a tour with Papa Roach — and he sings about them, too.

This quality album is packed with references to states of mind, from the fragile to the defiant. The best comparison is Arctic Monkeys: it’s the same brand of clever melodic rock, and the lyrics are as intelligent — if more brutal — and Carter has a less annoying voice. His could even be called honeyed; think Josh Homme. This new album should lift the band up to stadium level — if they want it.

The opener, Why A Butterfly Can’t Love A Spider, is a warning to a partner about loving someone with mental health issues: “When I’m high / I’m in heaven / When I’m low I’m in hell” goes the first chorus: “I might keep you warm / But you can’t see fire.”

Mental health also features in Anxiety: “Everybody telling me they can’t believe I can / Feel so depressed and unimpressed / And be so stressed when I’m so blessed.”

Little Devil is about the evils of an on-line life: “You’re never on your own, even when you’re alone / The darkest roads are all closest to home, closest to home” with the “little devil with a lizard tongue” perhaps being the ever-watched mobile phone and its nasty social media apps. Closer Bleed is one of the darker songs: “You can’t feel love when you’re cold / And if it’s bright one day / Then it’s dark the next” he sings, before mentioning suicide.

Love features, too: Heartbreaker sounds a bit Kyuss — “I was gonna be a reckless man, a narcissist without a plan … but then I fell in love” There’s more affairs of the heart in Love Games — “If love is a losing game, then why do we play it again.”

Crowbar goes from the abstract — “We all come from an explosion in the sky / One day there was nothing and the next there was life” to the highly specific, “And if it goes against who you think you are … Go and get the crowbar”, perhaps a comment on Carter’s inability to conform: “It’s easier for them to put you in a box / Keep you safely locked away because they hate it when the boat’s rocked.”

Meanwhile on track two Tyrant Lizard King — reptiles feature more than once (Tom Morello on guitar for this track, a sign of Carter’s standing) — appears to be just about a tyrant lizard king, a song with a rock solid rhythm section but some out there guitar work.

A strong rock album, for fans of Arctic Monkeys and Josh Homme.