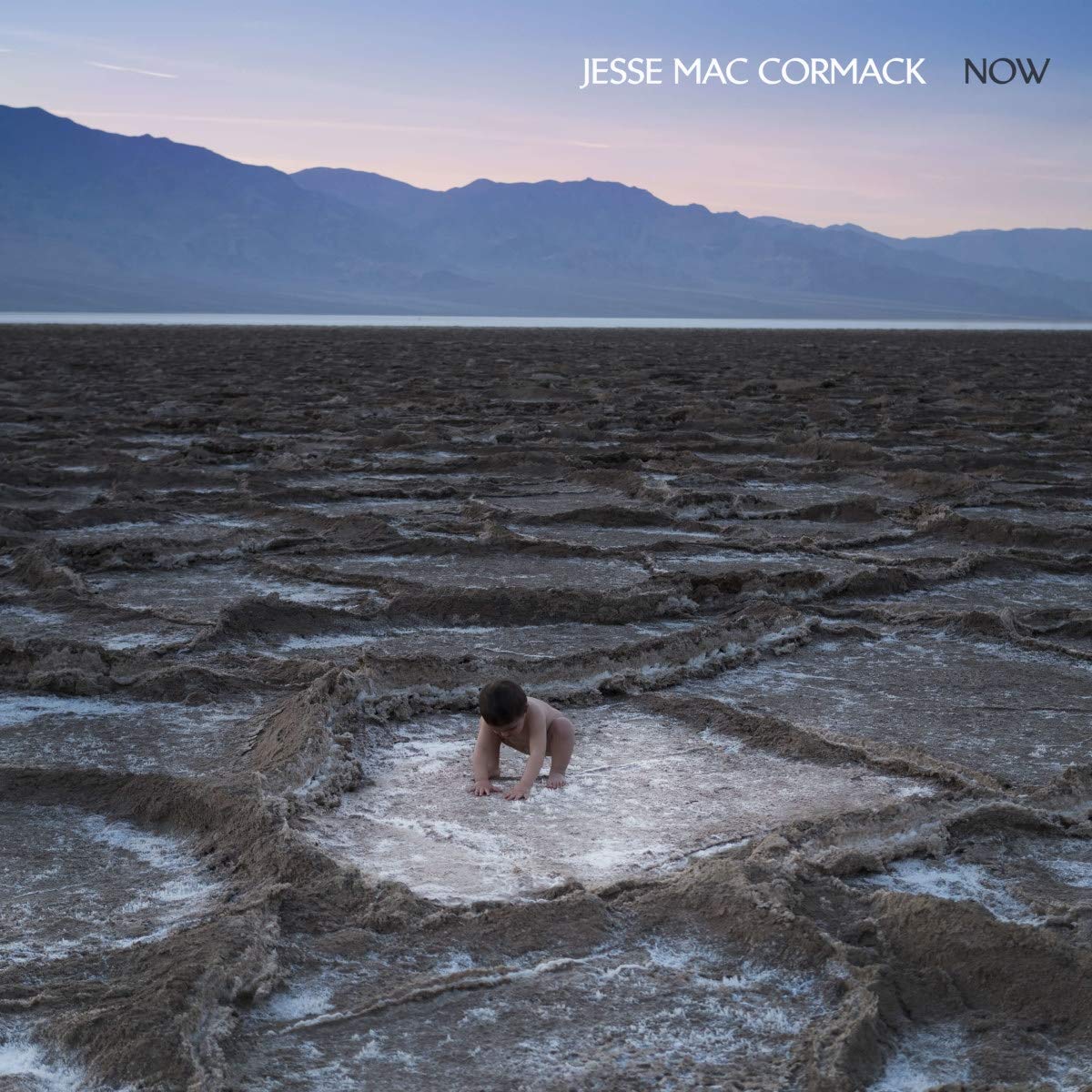 It’s always interesting what one album makes you listen to: after this it was Duke Special, aka Peter Wilson, a songwriter from Belfast, we turned to.  Duke Special is not a household name; Jesse Mac Cormack, similarly a solo bloke who sounds like a band, with synth supplying percussion and instrumentation, is probably heading for equal status.

Cormack plays synth pop/folk that’s rooted in the early 80s; the opening track (Give A Chance) is reminiscent of Tears For Fears for its percussion and vocals. Track two No Love Go is more Talk Talk, who, like TFF, formed in 1981. You could probably come up with others bands of that era.

No Love Go is slower and it’s ok — there’s a nice sax break — although electronic drums/kettle drums, meant to add a bit of colour, are also perhaps a little ponderous. We think they’re meant to be a contrast to the rather grey synth pop; he’s at a definite disadvantage among people who remember all those serious young men singing dull tunes on Top Of The Pops in the early 80s.

Stay is a little darker and manages not to sound like anything else, downbeat vocals over an up-tempo rhythm that could be the background music in Miami Vice, (started 1984). It’s one of the better songs.

Now (he likes short titles) kicks off as acoustic Nirvana and has an engaging guitar solo, although you also begin to be aware that Mac Cormack might be running out of steam.
They’ve loaded the stronger songs at the beginning, on what would be side one, so it tails off a bit for side two. Admittedly, the later songs are quieter and bluesier — he’s really got two sets of songs, pop and slow blues folk, but they’re a little to the south of memorable.

It could be a grower; he’s got a nice voice and while it’s by no means a great album, it could be one that you grow comfortable with. He’s from Montreal, but the vast tracts of Canada are not enough for him and the album is apparently aboot (as they say in Canada) the open space of the Mojave desert.