Reverend And The Makers: Best Of 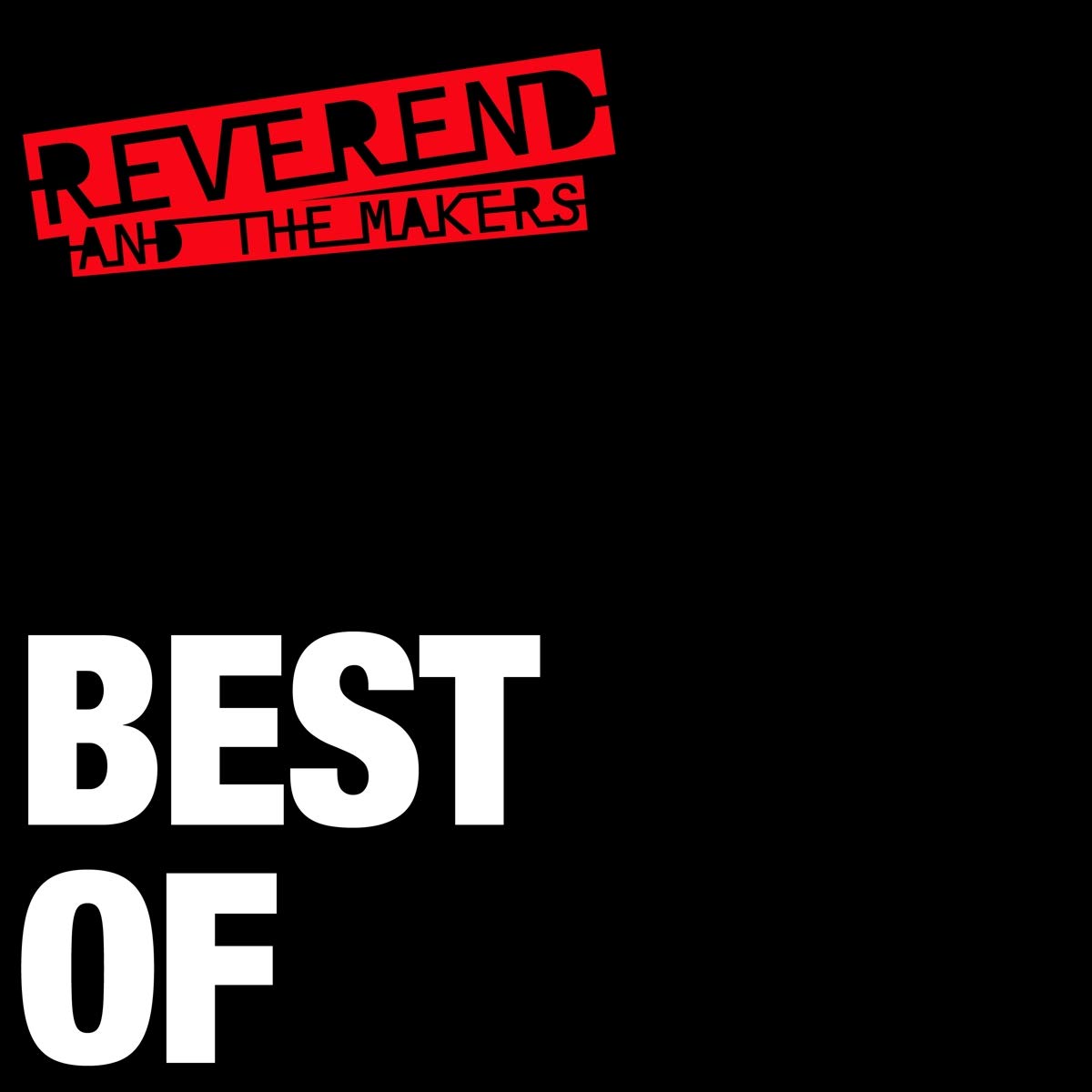 We assume The Rev and his Makers are still going because the band’s Jon McClure is popular with journalists (so gets good coverage), and writes honest, heart-on-his-sleeve tunes, to which fans can relate. We recall he refused a record deal when his Sheffield homeboys Arctic Monkeys hit it big, preferring to work on his own terms; hats doffed for his integrity. The rest — ie the music — is less impressive.

We’ll give him a nod for his bass lines — he’s good at them — and relatable lyrics, but the songs are pretty average; this is a “best off” package and it’s for good reason the words “greatest” and “hits” are omitted.

Admittedly, opener Silence Is Talking is more than average, but that’s less for its bassline than because it nicks the riff from War’s Lowrider. Track two is top 10 single Heavyweight Champion of the World, a song that actually was a hit. Bandits follows, the first song where the sentiment — bloke puts his full pay packet in the fruit machines — is better than the tune.

McLure is clever: the verses (the gambling, “No, no mate you wanna hold the pears / Cos I’ve been watching you from over by the stairs”) are fast, reflecting the excitement of the gambler, the worried partner at home (“Where are you Jon / What time will you be home?”) getting a slower section, dull life intruding into the buzz of the slots.

MDMAzing features Howard Marks and is an ode to drugs — “C’mon now, let’s get mashed / let’s get muntered / Let’s get trashed” — a little pedestrian, but a decent dance tune. Shine The Light shows why his fans like him, as he sings about another side of gambling — dreaming of winning the lottery. Who hasn’t thought, “I’d have two words for my boss and the second one is off.”

Bassline is another decent tune, about waiting all week to get smashed on a Friday: “All the Mondays spent / Craving for Friday’s highs” though it could be mocking the people it sings about (and who danced to it): “Not intellectual / We ain’t got the time.”

Elastic Fantastic is a fantasy about killing Donald Trump with a bow and arrow, says McLure, and it should be brilliant: it’s got a bouncy beat, varied instrumentation and it’s a lot of fun. But like most of this album, it just doesn’t quite take off.