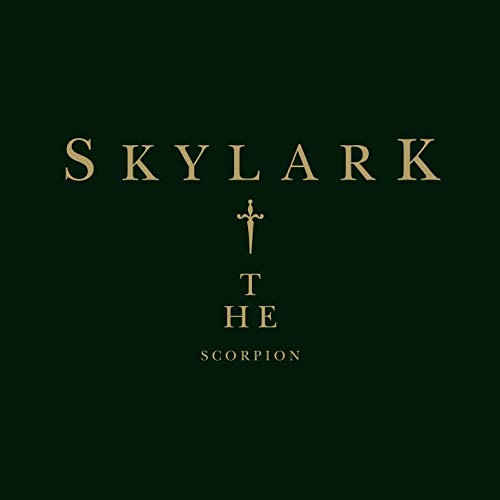 You wait ages for a multimedia concept involving film and music to come along, and then two arrive at the same time.

Weather The Storm is accompanied by a 10-part short film set against the Jurassic coastline of the Shetland Isles. Musically, it’s heartfelt and gentle folk; it’s on Guy Garvey’s record label so think emotional, and Brian Eno’s brother plays piano: we’ve no idea what he’s done but think Eno’s ambient music, and combine it with emotional folk. Or maybe just think of Clannad, a band we always find repetitious and irredeemably dull, although they have many fans.

The album follows the journey of two lovers, romantically entwined but destined never to be together. The launch saw the album performed as a soundtrack to the film, projected onto a cinema-sized screen, which is probably the way to do it.

As a standalone album it’s unvarying in sound and tone (gloomy) though it is beautifully played. We’re sure the entire project was created with love from the souls of the band’s Nick Webb and Petra Phillipson but it’s too unvarying for us (and we’re big fans of the gloomy Gravenhurst).

One for fans of Clannad or Kate Rusby.

K-12 comes with a film shot in pastel colours (spot the Wes Anderson fan), the story about a private girls’ school in a grand house.

The album opens with a take on Wheels On The Bus and all the song titles are about some element of school life, Class Fight, The Principal, Show and Tell and Nurse’s Office and so on. The music is ok, but no more.

In the film, she appears to have some kind of schoolgirl/pigtail schtick going on, and the music reflects this; it’s an album Marilyn Monroe might have done if she’d been into RnB.

The songs are all decent individually and have a clean, simple sound, but it doesn’t vary much, and one song sounds pretty much like any other.

As an art project providing music for a provocative film it might work quite well but as a standalone album less so. Beautifully packaged, though.