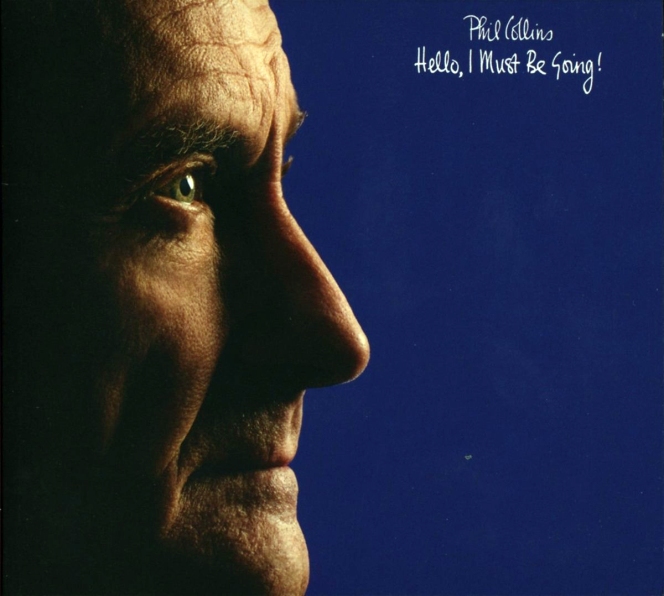 The latest in the series of remastered and expanded Collins reissues is this, his second solo work and follow-up to 1981’s Face Value. While the latter is a pop album, Hello saw Collins adopt a style that was more akin to the music he made with Genesis.

Playing it first time through, our main feeling was to marvel at just how good it was; it really is an excellent album, probably better as a body of work than his debut.

It opens with I Don’t Care Anymore, with Collins using his drums as the main instrument, though there are some In The Air Tonight-style atmospheric guitars in the background. Track two is the equally good I Cannot Believe It’s True, a classic up-tempo pop ballad (though very much like latter Genesis tracks such as Abacab) with soulful brass and some interesting percussion in the background.

Collins clearly loves soul and this album features his cover of the Supremes’ You Can’t Hurry Love. It was the album’s big hit but it’s arguably the worst track on it. We can see why Collins would want a sure-fire hit to promote the album but his own tunes were much better — the equally soulful It Don’t Matter To Me is on here.

Also Genesis-like is Like China where Collins delivers his lyrics in mockney accent (and the drums dominate again) and of course there’s the Everyman ballads Don’t Let Him Steal Your Heart Away and Why Can’t It Wait ‘Til Morning (also a bit Genesis-ish).

It’s classic song writing. None of its sounds dated and it’s still a hugely enjoyable album. This comes with a bonus live CD, which is better than the live CD that came with Face Value — perhaps the fact it was more Genesis-like meant that Collins was just better at playing it.