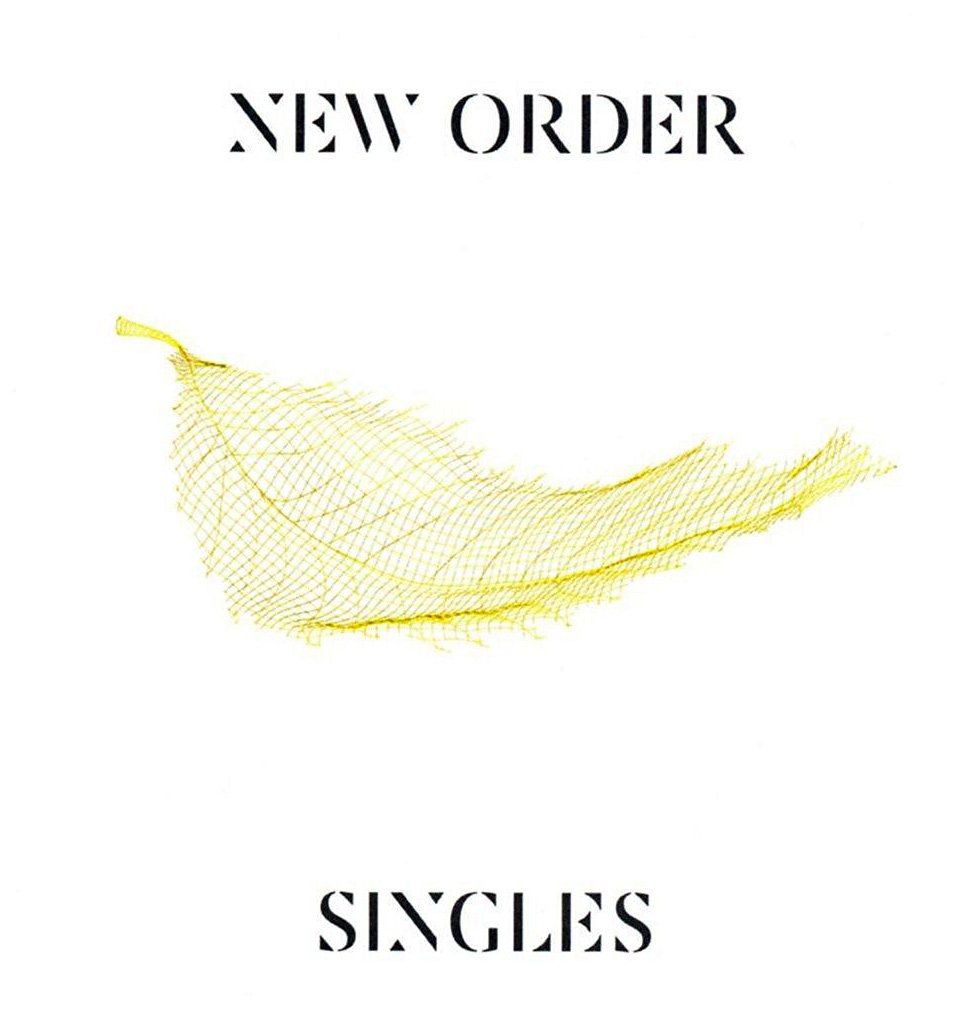 Everyone else is going to praise this, so for the sake of cussedness we’re going to dissent.

You can never tell which bands are going to live for ever and which will disappear. When bands are new, it’s hard to pick the stayers, like that U2 lot, who flogged Fire round for ages and looked doomed. Haircut 100: great pop band, now largely forgotten. Clash: all over the shop, criticised for selling out with I Fought The Law, now viewed as demi-gods.

As for New Order: the Review Corner bought Factory Records first vinyl, A Factory Sample, featuring Cabaret Voltaire, Joy Division, Durutti Column and John Dowie. Joy Division were clearly better than anyone else, but so gloomy. We bought the Unknown Pleasures album and played it once or twice — as the same year saw Look Sharp! By Joe Jackson, Inflammable Material by Stiff Little Fingers, the mighty Overkill by Motörhead and Top Priority from Rory Gallagher, as well as the seminal Entertainment! from Gang of Four (Damaged Goods and Anthrax) there was a lot of good stuff about. Joy Division: just a band, as Scroobious Pip later said.

New Order were more of the same, coolest disco song ever Blue Monday aside. Roll on a few years, and we realised they’d released a greatest hits of samey singles and that loads of people loved them, despite the outstanding songs (True Faith) being buried by very average droning. They did mix dance/rock/funk, which was influential but still: many of the songs were a bit dull. Now remastered, they’re all out again and it’s still pretty samey in places.

But the good songs are great: Ceremony, Temptation, Blue Monday, True Faith, Regret, Krafty. Worth getting for those.