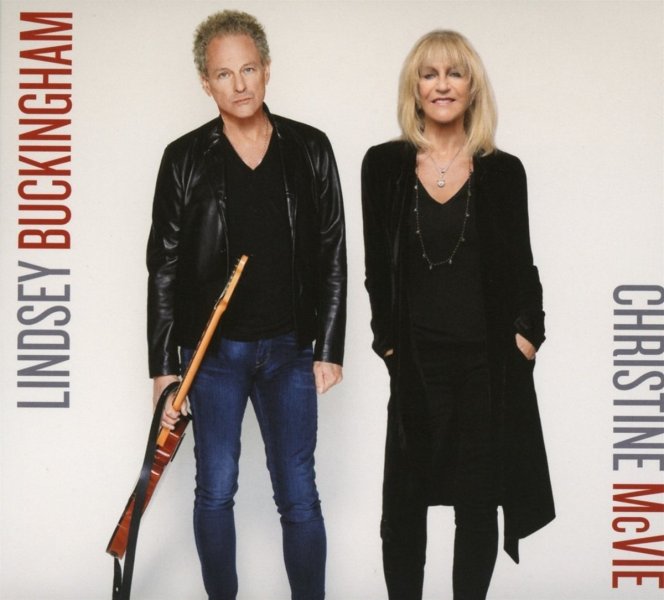 Tango In The Night was pretty much Buckingham / McVie —Stevie Nicks and Mick Fleetwood were banished to a mobile home because of drugs issues, John McVie was off drinking — so we had high hopes for this. Oh well.

Buckingham / McVie are talented songwriters who’ve been doing this for donkey’s, and Buckingham is a world-class guitarist; the songs are put together as well as any Mac song. There are nice melodies and some really good guitar bits but it just never hits the spot. Without the demands of the Mac to spur them on, it’s all a bit too laid back. It’s a whole album’s worth of what for the Mac would be the one chilled tune on the album.

Opener Sleeping Around The Corner is about as anodyne as a song can be, redeemed by the last 25 seconds, where Buckingham lays down a groovy guitar. It put us off playing the album on two occasions.

Feel About You opens with All Along The Watchtower played on a vibraphone or something similar, but the rest is not so much dull as twee.

On the plus side, there’s a nice vibe to it, and it mostly feels like a jam. The guitar playing is good, and Mick Fleetwood plays drums. Of the less dull songs, In My World is ok.