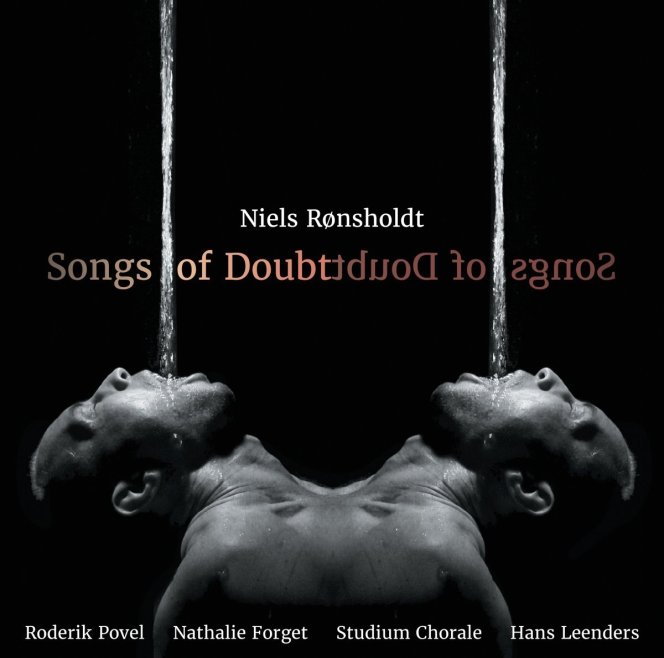 This is a remarkable CD. It’s not for anyone who thinks Ed Sheeran produces complex songs but it’s a powerful and affecting work that should appeal to classical and electronic pop fans alike.

The sound is somewhere between Martin Grech’s Open Heart Zoo, still a classic album (came out in 2002, the music was more recently used in a Lexus ad) and more modern electronic acts such as James Blake and The xx.

Songs Of Doubt is a song cycle consisting of 10 songs, and it will sound familiar to popular music fans because it references, albeit tangentially, blues and soul.

Rather like a painting, the CD has a foreground image, in the form of slow electronic melody, but in the background all sorts of other activity is going on: looped heavenly choirs, backwards vocals, and effects that are almost an academic project into sound.

He appears to have links with Maastricht and a Dutch website spoke of it leading to reflections of a more philosophical or existential nature, looking both forward and backward “alternating between prospect and retrospect, between expectation and memory”.

It features Roderik Povel, Nathalie Forget, Studium Chorale (for whom it was written), conductor Hans Leenders.