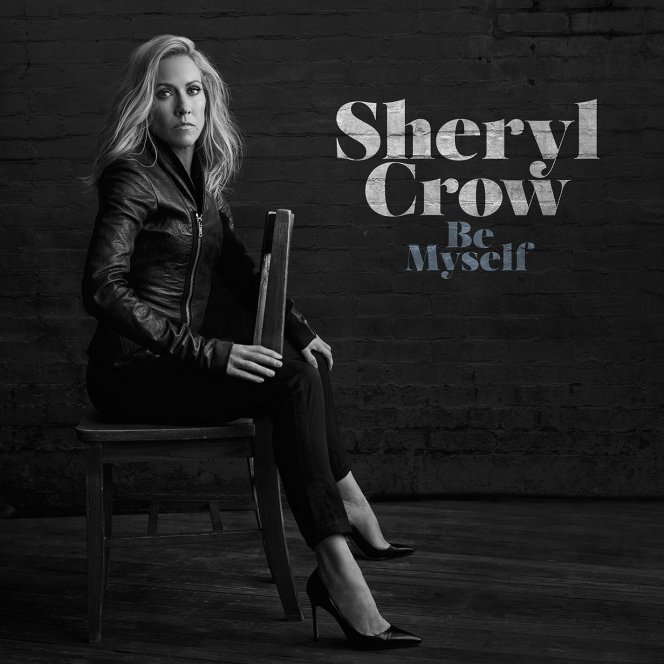 It’s good, in that it’s all pleasing to the ear; the tunes are pleasant and it lollops along at a pace that eats up the miles on those long US roads. (We never saw the point of modern country until we did an American road trip; that steady beat, undemanding music and lack of variety is suddenly really good when you have a seven-hour drive and you’re bored of the Tom Petty).

Be Myself is classic Crow, with a strong country influence and a less strong leaning towards the blues. The songs are mainly world-weary views of love, from a mocking breakup song (opener Alone In The Dark) to sadness in Strangers Again.

In Halfway There, there’s an opposites attract humour: “You pull up in your Hummer / And you park next to my Volt / Wearing an Armani three-piece / I wear Levi’s full of holes.”

Long Way Back is just about life being hard, and By Myself a wittier take on the same topic: “Took an Uber to a juice bar / To hear a new indie band play / They got 99m followers / In only one day.”