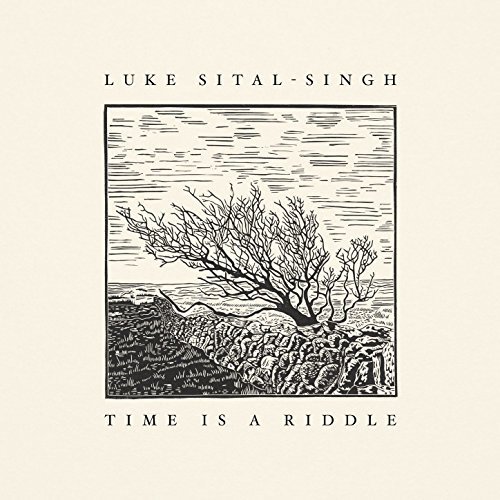 Luke S-S’s debut came out three years ago and we’d forgotten what a lovely thing it was, a rich, folky-pop album with a lot of soul. He has a very nice voice.

This new album is different, but just as good. It’s like he spent the three years listening to Tom Petty and Fleetwood Mac; he keeps the charm of old folk but it’s a beefier and more commercial sound, and his voice is just as good.

While it’s pop of a kind that lifts the spirits (mainly because of his voice) the sound is a little downbeat, possibly none more so than opener Still. This is followed by a couple of strong tracks: Oh My God (classic pop of the kind Luke Steele would write) and the early standout Rough Diamond Falls, a brooding song that it’s impossible not to like, with a slow Tom Petty beat but massive Neil Young grungy guitars in the chorus, Sital-Singh delivering the verses over a sparse sound and echoey snare. In between these two is the gentle Until The Night is Done, a gentle ballad whose opening piano reminded us of Let It Be.

Overall it reminds us (perhaps prompted by The Sleepy Jackson’s Luke Steele) of Australian rock, which is usually derivative but often manages to be atmospheric, with something of the space of Australia about it. You wouldn’t say this was original, but he does it really well. For fans of: Fleet Foxes, Fleetwood Mac, Tom Petty et al.