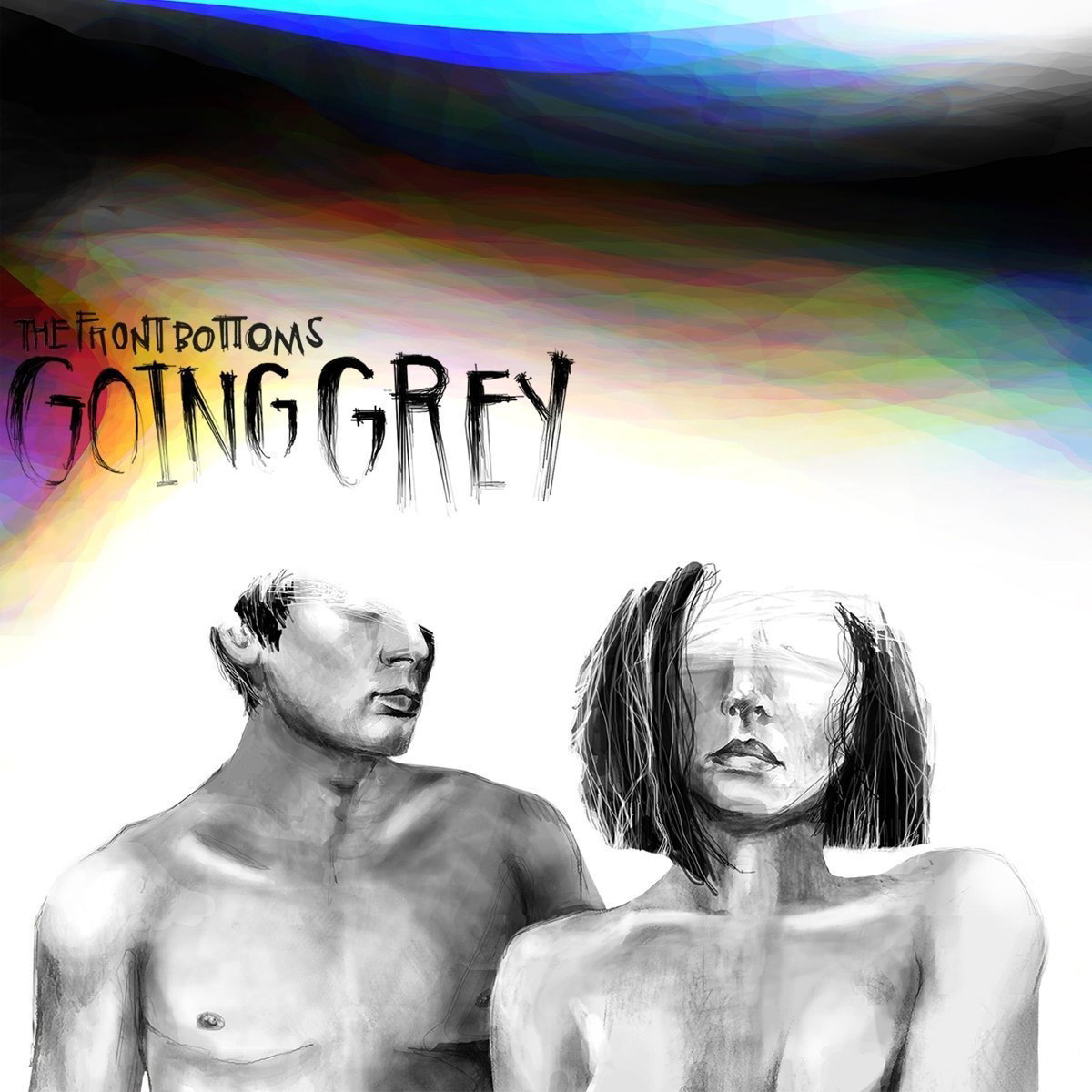 This is possibly the worst band name ever, not even really offensive just puerile. Maybe it gets them straight to their core audience: beer chugging students who want likeable shouty indie to sing along to.

We’d favour that explanation: The Front Bottoms are not stupid and can turn in a great tune. We came across them via the single Flashlight: two musicians banging out a great tune in a garage. Literally, garage rock. Find that on YouTube and it sums up all their music, just drums and guitar, still one of their best tunes.

The name (and the very basic Flashlight video) are clever on another level, too: it’s them saying they’re not trendy or trying to be cool, just lads making music. Given all that, their tunes can be surprisingly uplifting, thoughtful or moving; with a different name they’d probably be five times bigger.

On this new album, opener You Used To Say is one of the better tunes, and Grand Finale is also good (in the middle of the album, obviously). Surfer-ish Everyone But You is excellent, and the drunken sing-along closer Ocean is the FBs at their best. In between are a couple of fillers but nothing too bad.

Try Ocean or the standout, Everyone But You.