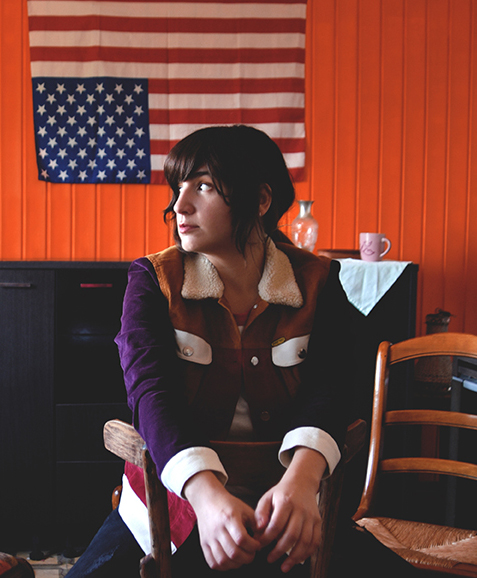 Not quite as intense as the Felice album (see elsewhere) this is still very good, and has a few standout moments.

Vocally she sounds a bit Lana Del Rey but with a richer sound. The music is dreamy Americana that’s a little unvarying, rescued by a couple of outstanding moments that give the listener a positive feeling about the album.

The mood is set with opener Western Cold Wind, starting off all swirly and a bit clattery but then a nice guitar section.

Lost Battles is a step up from the album’s more routine moments, with its lap steel and lush instrumentation.

Standout is the six-minute Unnamed, which after an acoustic start goes a bit Neil Young — the better bits all go a bit Neil Young, to be honest — with a strong instrumental section that sees the song out. It’s the track that made us sit up and take notice.

Candles is pretty good, too.

Serrat has a sound and atmosphere she wants to create, and does it well. There are enough fine moments to make this a recommendable album for fans of Americana and chilled rock, though she doesn’t do variety.