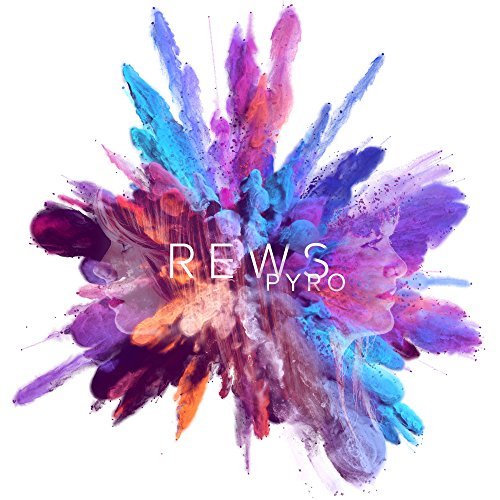 The list of two-person groups is getting longer by the day, from White Stripes to Black Keys and onto Royal Blood. Rews add two novelties to the mix: they’re female and they don’t just play rock.

Opener Let It Roll opens with solid drums and a heavy riff, though the verse and chorus are more melodic; the next track is similar, Rip Up My Heart opening with a Foos-like riff but turning in a tune. By Violins you realise that Rews are more at home with pop than rock but just play loud; this and several other tracks are radio friendly, and Death Yawn, despite the title, is catchy. Most typical is We Explode, almost RnB at the start but ending on a heavy note. They drop in the rockier song, such as Your Tears, but on the whole, this is heavy pop rather than rock.

Like others of their ilk, Shauna Tohill and Collette Williams make a lot of noise for two people and you won’t notice there’s no bass. They could do well, pulling off the trick of sounding edgy and radio-friendly at the same time, while having lots of moshpit pleasers.