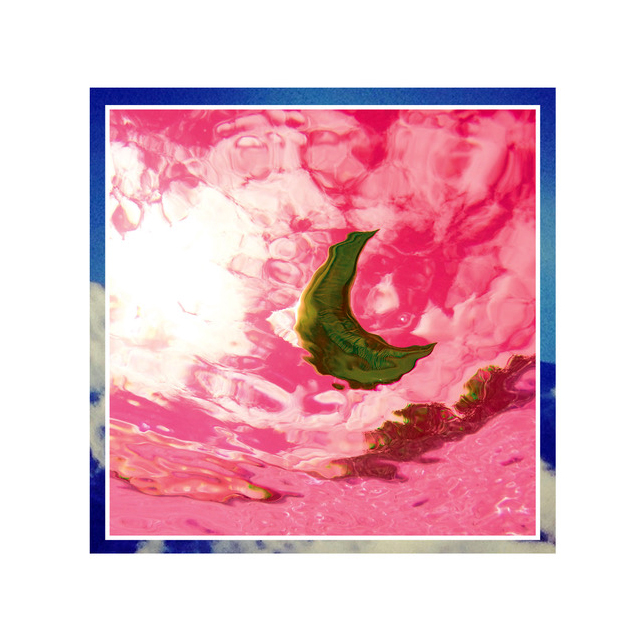 Django Django have a distinctive sound, the percussion and vocals at least as important as the quirky melody; drummer David Maclean writes and produces. The sound is novel, and their debut was quirky, catchy and appealingly different. But it’s a sound you’d not make a career of, and this new album seems them go off in new directions while keeping the essence of what made them standout.

The title track opens and it’s krautrock before the familiar DD sound emerges; then it’s more melodic with some psychedelic synth in the middle (as well as a flash of Hooky-like bass). Track two, Surface To Air is more Bananarama than Autobahn, with metronomic beat, surprisingly pleasing electronic coughs, and female vocals. Track three, Champagne, sees the first of a run of songs that go back to the sound fans might be expecting, just more polished.

Overall, they’ve managed to keep the quirkiness that made them but evolved enough into a more commercial sound to draw more fans to their drum-fuelled pop eccentricity. Try In Your Beat, which combines the old and new well.