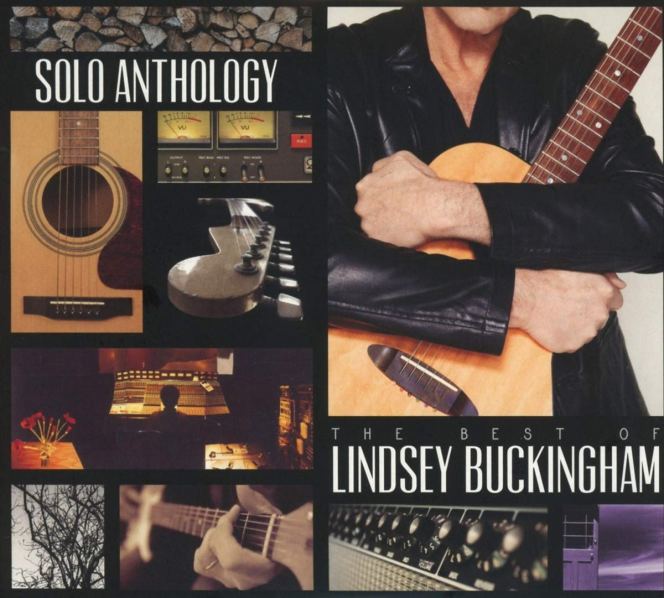 Another boxset, this time from the guitarist fired by Fleetwood Mac; he’s so good they needed two players to replace him on tour, Mike Campbell and Neil Finn.

Buckingham’s solo albums have always been gems, his voice good and his guitar work (obviously) outstanding. Unlike the Mac, it always sounds intimate and personal, as if he recorded it all in his front room (he probably did, but his front room is probably massive).

Opener Don’t Look Down is very Mac, nice tune, call and repeat vocals, the lot. Much of the rest is less Mac, though of course his voice and guitar sound are distinctive.

Three CDs of excellent music for £15; what more could any fan of the Mac want? CD3 is live and features some Mac tunes, played acoustically.