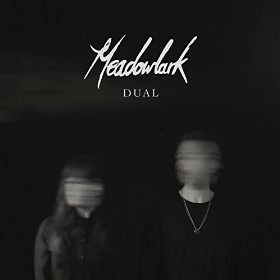 Anyone who listens to new music on a regular basis will know that feeling when you play a track and know it’s going to be your must-play record for the next week.
It doesn’t happen very often but was the case with the first track on this lovely EP from Meadowlark, which we’ve been playing every hour after falling in love with it.
Eyes Wide is a joyous pop tune that’s catchy and happy, with angelic vocals. What’s not to like?
Track two Fly is slower and dreamier and might get Tom Petty’s lawyers paying attention: Sam Smith just had to share writing credits with Petty because Stay With Me was so similar to 1989 hit I Won’t Back Down, and this is, too. Apparently the legal definition is five similar notes in the topline melody but Fly probably only copies three notes. That’s ok then.
Track three Fire is also charming and in the same territory as Emilíana Torrini; wistful pop in other words.