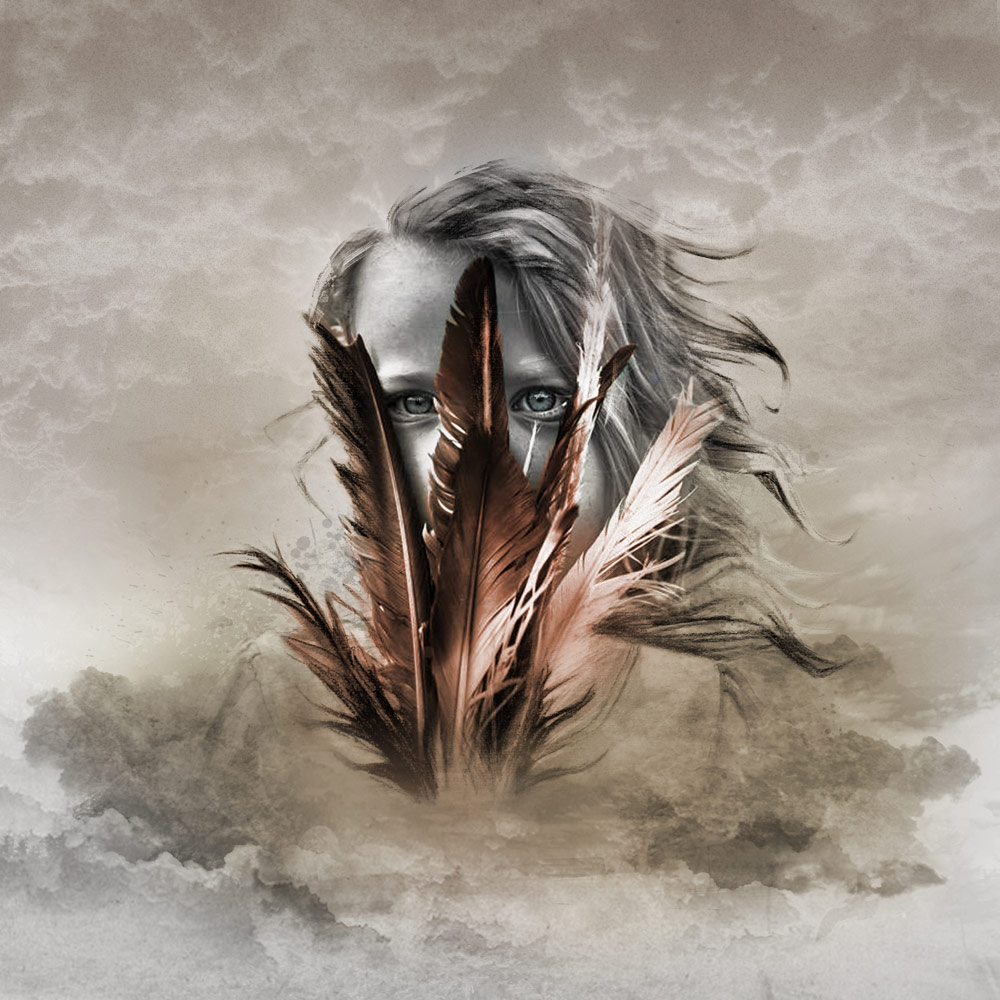 Just to get the negativity over first: Speak, Brother are aimed at the Mumfords market, without the world-class songs that made the latter famous. Despite the mockery that followed Mumfords for a while because of their omnipresence, they did write some very good songs. That they were nice guys and being good live also helped, but the tunes spread the word.

Speak, Brother are treading the same path, so there’s lots of luscious arrangement, an acoustic pop sound and swelling choruses. The bits that are good are good because of the production, and When We Were Young IS rather magnificent in places.

Overall, it’s a pleasant if not uplifting album, albeit undemanding. Those hungry for the novel might even say it’s a bit dull in places. We found an interview with singer James Herring, who said making an album was “a lot of money if you want to do it right”. The band ran a crowdfunding campaign and raised £40,000; £20,000 from fans and punters and half an investment from “someone who believed in what we are doing” — the bank of dad, maybe.

We must say that if Speak, Brother wanted a commercial album with a view to filling venues and having giant sing-alongs, they’ve done a good job. It’s slick and commercial, the quintet (Herring is joined by Matthew Cotterill, Nathan Morris, Dan Smith and Sam Oakes) producing emotionally charged, rather grand tunes. Herring has a honeyed voice.

Some songs are pretty good: Lions Roar and Magnesium Burn among the standouts, the latter a song the Mumfords would be pleased with and doubtless an encore live.

In the interview mentioned above, Herring talked about “moving out of that safety boundary of the garden, or living room, or whatever” as you grow up; maybe his band have played it just a little too safe this time.