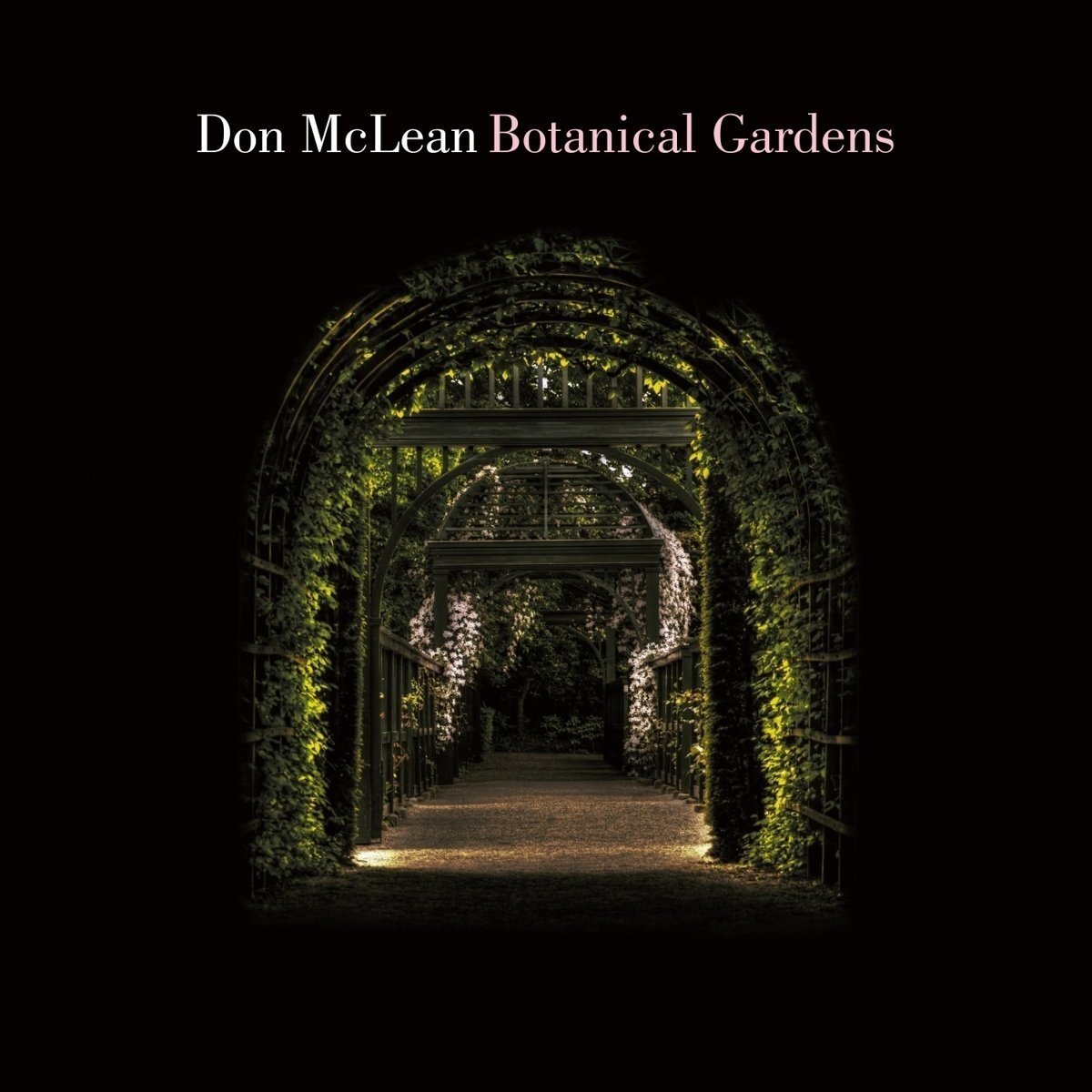 Lyrically this is for those who think political correctness has gone mad, and the loss of the days when a man could walk round openly staring at pretty girls in dresses is to be lamented.

The opener Botanical Gardens is, reduced to its essentials, about a man who ain’t getting any eying up girls in pretty dresses for a quickie. Or as Mclean more delicately puts it, “(Your) love life is caught in a bind / There in a flowery dress in the sunlight / You’ll find somebody who will change your mind”.

Track two The Lucky Guy appears to be about a sugar daddy with a trophy girl on his arm, “You’re a lazy girl / On a silken shade” he tells her.

In A Total Eclipse Of The Sun, he imagines meeting a former love after some years. “I learned to fear what a woman can do / When she’s tired of listening to you,” he complains, revealingly, about their break-up.

And having been dumped for eyeing up girls in the gardens, dangling them on his arm like possessions and talking too much about himself, he then whinges about the cost of it all: “Ain’t she a squeezer / An almighty teaser .. Ain’t she a slacker / A slim firecracker .. Ain’t she a honey / Gonna spend all the money I got,” he complains in Ain’t She A Honey.

McLean might well argue that he’s only telling stories and that that’s how people behave; he might not agree, but it’s what he sees. A fair point.

Musically, it’s a cracker. The tunes are great: country / rock ‘n’ roll / folk tinged pop that comes to life from the off. They’re all easy to sing along to, and writing down the lyrics we can hear all the tunes in our head. A Total Eclipse Of The Sun is particularly memorable.

We guess the point of the album is to put out new songs for the fans to learn and then go and play them live, with everyone knowing all the words.

We Googled him over the frankly dated lyrics, and he appears to be a liberal. Of Sarah Palin he said: “She reminds me of a pet rock. It has no particular purpose but people like them a lot.” President Bush and Dick Cheney he likens to Laurel and Hardy.

In an interview he said his idea of style was 1950s singer Julie London. Maybe he’s just an old romantic, and a child of his times. And not all the lyrics are simple: The King of Fools is more reflective, the narrator having been tempted by sirens (the Greek kind): “I know that I’m pathetic / ‘Cause I will always be your clown / You have found another / And he now wears my crown,” he laments.

Botanical Gardens is McLean’s 19th studio album, his first in eight years. It’s not a classic, but it has instantly memorable tunes that most folk singers would kill for.